PS5 News       Thread starter PSXHAX       Start date Jan 7, 2022 at 3:26 PM       2,605       13
Following Sony's PS5 System Software Beta Program Sign-ups and the previously released PS5 Beta Firmware, according to industry insider geronimo_73_ via Twitter it's rumored that PS5Scene testers could receive the next PlayStation 5 Beta version by the end of January 2022... while it's no surprise The Entertainment Software Association (ESA) confirmed the Electronic Entertainment Expo (E3) 2022 in-person event has been cancelled due to COVID-19 risks with no word on a 'digital replacement' yet.

To quote from VideoGamesChronicle.com: "In a statement, E3’s organiser said that it had made the decision due to “ongoing health risks surrounding Covid-19 and its potential impact on the safety of exhibitors and attendees.”

There’s no mention of plans for a digital event for 2022. Last year, The ESA held three days of live streamed coverage to replace the physical E3 event."

As for the next PS5 Beta update, according to Roberto Serrano's Tweets below it's purported to include VRR (Variable Refresh Rate), 1440p, a Social Feed, Dynamic Background and Themes, and a new version of automatic HDR Tone Mapping feature to show the best picture automatically on BRAVIA XR / compatible TVs with Sony's aim to improve the UI / UX experience and video performance before the official release later this year.

And from EssentiallySports.com on the proposed PS5 VRR feature, to quote: "VRR is something that may play a crucial role in enhancing the user experience in terms of giving high frames constantly during gaming.

Many players currently have issues about not having continuous 60 fps experience on PlayStation 5. But with a variable refresh rate feature, this might change, as it will ensure that they get smoother frames all the time."
New BRAVIA XR TV Announcement 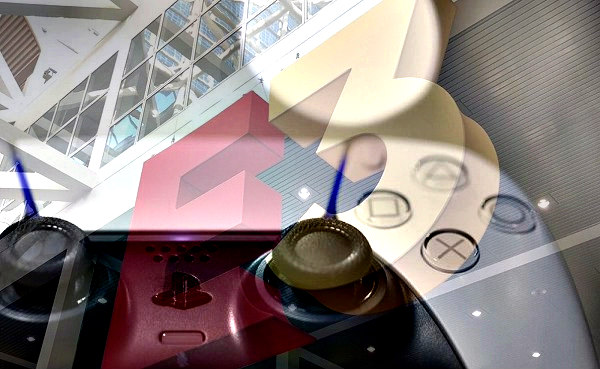 still waiting for the exfat KE

Member
Contributor
Verified
wow ps5 beta is going to be so awesome, so sad that e3 2022 cancelled

Member
Contributor
Verified
VRR on the PS5 with a combination of LG C1, Awesome!

Member
Contributor
Verified
Themes will be awesome. Getting closer to ps4 feature set.