"For our dedicated video game platform business, Nintendo is currently developing a gaming platform codenamed ‘NX’ with a brand-new concept. NX will be launched in March 2017 globally."

Nintendo also confirmed the NX will be publicly unveiled later this year, however, it won't be at E3 2016 in June unfortunately.

Soooo... does anyone here plan to get a Nintendo NX? Vote in the poll or comments below! 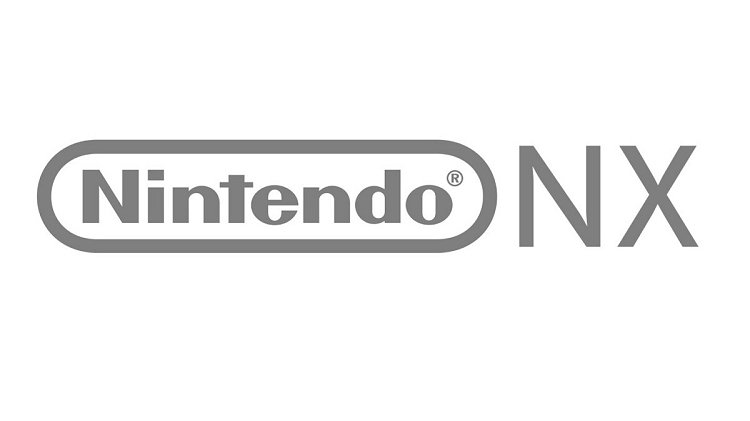 Senior Member
Contributor
Verified
We can't vote it because I want to know if the 3rd party is supporting like PS4 and XBOX One then we will buy it. Thats why I didn't buy Wii U because of low 3rd party supporting. For now is all I can say about it.

Senior Member
Contributor
A maybe answer would be cool. Because i dont know if i will get a Nintendo nx.

Senior Member
Contributor
Verified
yeah also dont know if i will get one....so maybe...first i need to know what kind of console they will release aqnd what hardware thy will use