Nintendo       Thread starter LightningMods       Start date Jan 7, 2017 at 10:08 PM       15,740       12
If you recently picked up an NES Classic Edition, you'll be happy to know it can now be jailbroken thanks to console hackers in Japan and Russia allowing you to soft-mod it and upload Nintendo Entertainment System games via USB cable with a guide below!

To quote from ArsTechnica.com: According to the whiz kids at Reddit's NESClassicMods community, the solution won't work until you've created a save file in Super Mario Bros' first slot. (Chances are, you've already done this just by playing the game, since creating game saves is so easy with this system.)

Once you've done that, connect your NES Classic Edition to a computer via a micro-USB cable, then boot the NES in "FEL" mode. This is done by holding down the system's reset button while pushing down the power button from a powered-off state. While you're booting, you should also run a "sunxi-FEL" interface on your computer. (An open-source version of compatible "USBBoot" software can be found here.)

The rest of the steps (via Pastebin) land firmly in "operate at your own risk" territory, as they require copying your NES Classic's internal data to your computer, then modifying and adding files via an application made by hackers. Doing so, by the way, includes the dubious step of supplying your own ROM files, which you may have either dumped from your own cartridges or downloaded from other Internet users.

One tool linked from that Reddit community, however, comes with two open-source NES ROMs that are in the legal free-and-clear to upload to your hardware.

Code:
Once you've added your own game files, which should also include custom JPGs that will appear in the NES Classic's "box art" GUI, you'll have to repack the hardware's kernel, then fully flash the hardware yourself. (Again, we remind you, these kinds of technical steps can result in a bricked NES Classic if anything unexpected happens.)

Do all of those steps correctly, and you'll see every single game you've added appear in the slick, default interface.
Thanks to @ArthurBishop for sharing the news in the PSXHAX Shoutbox! 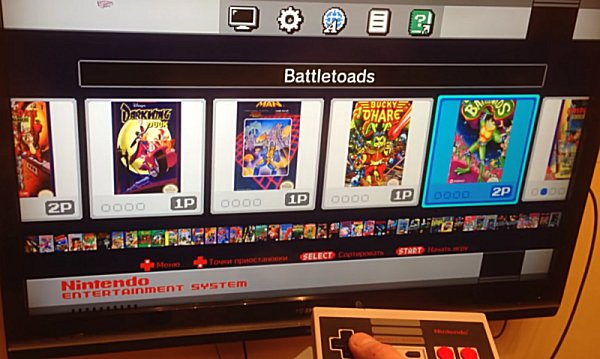 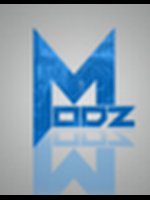 Preload it with 1000's of roms from all over the world or buy a rasberry pi and install a ton of emulators
Click to expand...

It can play everything from the N64 downwards. Although only SOME N64 games work. It has the processing power of the Wii idk why Nintendo put that much power in it anyways.

Preload it with 1000's of roms from all over the world or buy a rasberry pi and install a ton of emulators
Click to expand...

I would go for raspberry pie with retropie.big plus kodi and using your fav controller. you can also use original nes controller with usb adapter.

Senior Member
Contributor
Verified
Nice but I will pass. I am fine with roms through MAC/PC with emulators, thought.

Here it is in full: "This is the hanafuda captain speaking. Launching emulation in 3...2...1. Many efforts, tears and countless hours have been put into this jewel. So, please keep this place tidied up and don't break everything! Cheers, the hanafuda captain."