As PlayStation 4 owners await further updates from SpecterDev on v4.05 progress, over the weekend some good things are also coming to PS3 users including a tentative PS3 WebKitSploit release window by @esc0rtd3w and also the NORwegian Teensy Clip Edition for E3 PS3 downgrading by @Zeigren. 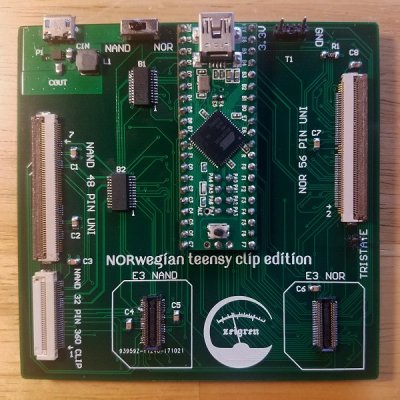 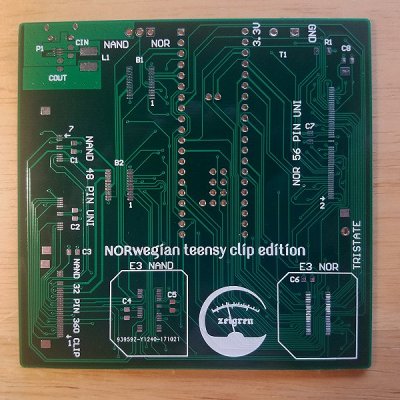 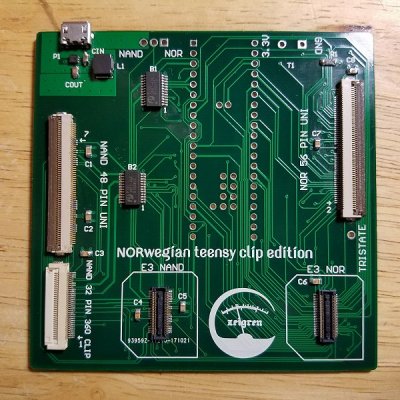 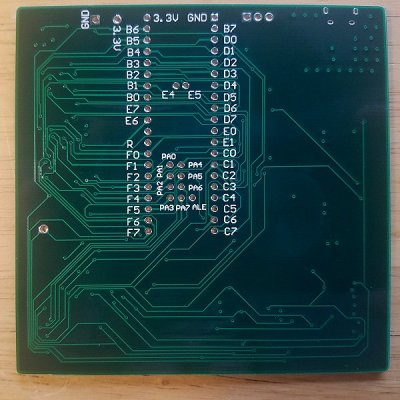 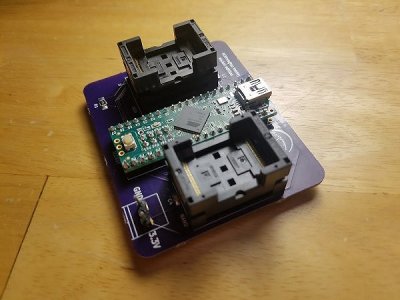 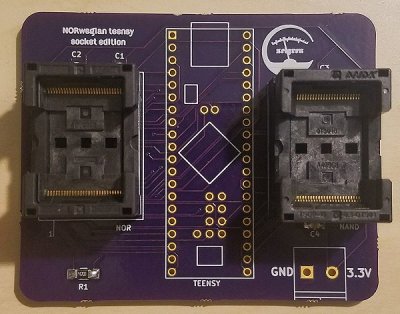 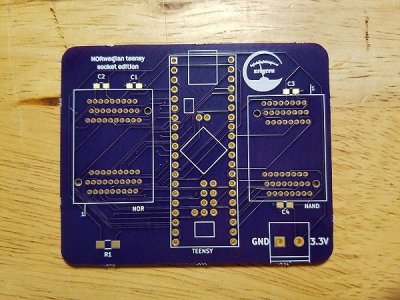 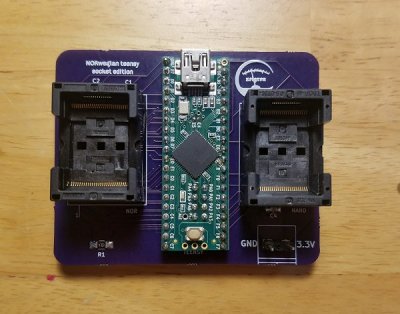 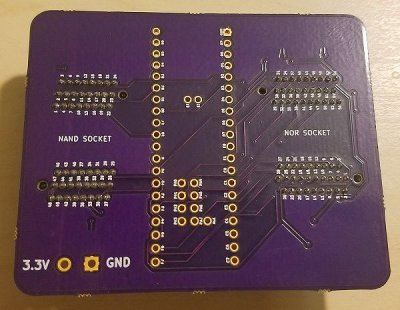 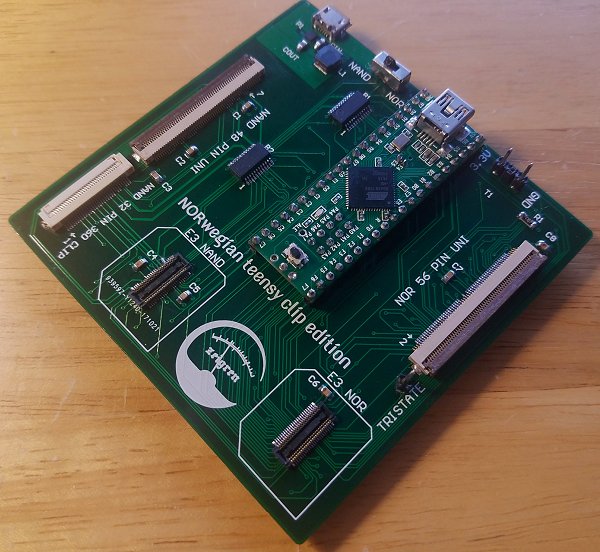 mallrats said:
This still doesn't help at all with the Super Slim though, does it?
Click to expand...

Developer
Contributor
Lol how did I not see this sooner?


ps4hk said:
Have to use the clip such as e3 clip? If it is, i can't see the advantage of using it cause it was a mess
Click to expand...

You don't have to use the E3 Clip, you can use whatever clip you want/have

You can use the Teensy and SPIway to dump the flash on the PS4, but there's no exploit that takes advantage of that. It's more likely the PS4 will be hacked some other way though.


mallrats said:
This still doesn't help at all with the Super Slim though, does it?
Click to expand...

No it doesn't help with super slims, unfortunately.

Member
Contributor
Verified
WOW, too bad its soooooo late in the game, all of that hard work for something thats obsolete now......

Although this is true a little more has come of it than I initially planned and I still get emails about it, so here's a bit of an update on my NORwegian boards. I stopped working on my NORwegian boards and other solutions, and instead have made a bunch of clip adapters for the FlashcatUSB xPort. Which completely replaces what I was working on before. 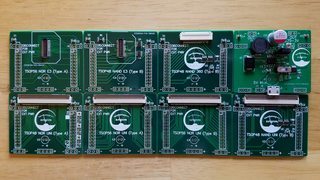 ​
It makes more sense to just make these for the xPort since it has better software support, works with 100's of different flashes, and has almost 3x faster transfer speeds along with a bunch of other useful features. All while still being about the same price as a Teensy++ 2.0. This way these clip adapters can easily be used for much more than just dumping and flashing PS3 NANDs/NORs. 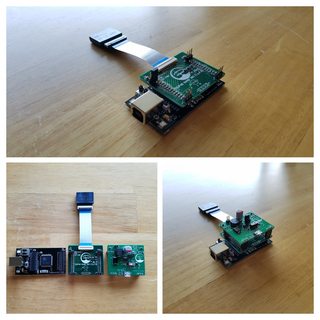 ​
I made a matching clip adapter for each of the TSOP48/TSOP56 NAND/NOR parallel socket adapters that they currently sell, with some extras for supporting different clip styles along with a probably overkill power supply to sit on top of everything #stacked. Instead of reiterating everything here you can just check out my website for more info.

Member
Contributor
This would of been nice 5 years ago, I used a Teensy for the nor chips soldered direct to the board. And I used a progskeet 1.1 for the nand chips with a socket on it that I made for the systems.

I pulled the nand chips off the board and then did what I had to do with them and then soldered them back onto the board. I started with soldering directly to the nand chips on the boards and it was time consuming to say the least. I switched about 4 ps3 nands and started taking them off.

It doesnt which way everyone goes but make sure that the you get really good dumps of both the nand and not chips before writing anything. Laters

Contributor
I know that people are messing around with the flash on the ps4, I myself hasn't got my hands dirty and messed with the ps4 however will this work with the ps4 nor chips?