Here's more information via puttak on the Obliteration PS4 Emulator from the README.md: Obliteration

Obliteration is an experimental PS4 emulator based on Kyty. The project is in the process of migrating source from Kyty to make it work on both Windows and Linux so it cannot run any games that Kyty able to run yet. 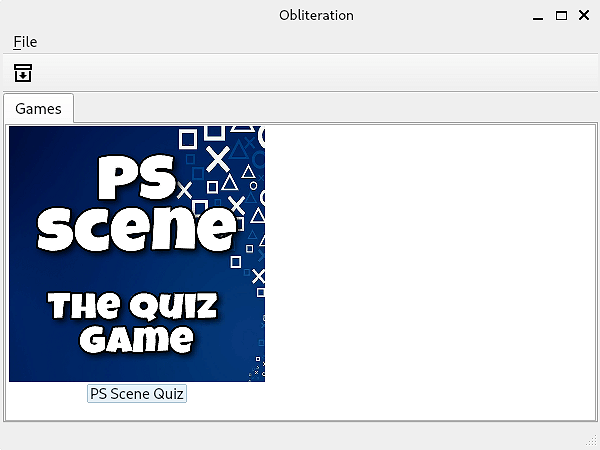 You need to install Qt 6.2 manually on your system before you proceed.

For Windows just download from https://vulkan.lunarg.com/***/home. Once installed you need to restart your computer to make VULKAN_SDK environment variable effective.

For Linux it will be depend on your distro. For Arch Linux just install vulkan-devel and set VULKAN_SDK to /usr. For other distro try to find in its package repository first. If not found visit https://vulkan.lunarg.com/***/home to download and install it manually.

Clone the repository
You need to clone this repository with submodules like this:

Code:
If the above command produced an error about Vulkan *** that mean you have improper Vulkan *** installed.

We recommended Visual Studio Code as a code editor with the following extensions:
Remove build directory from the installation from source step and open this folder with VS Code. Everything should work out of the box (e.g. code completion, debugging, etc).

Get a homebrew application for testing

If you don't have a PS4 application for testing you can download PS Scene Quiz for free here.

Just follow how Qt is written (e.g. coding style, etc.). Always prefers Qt classes over std when possible so you don't need to handle exception. Do not use Qt ui file to design the UI because it will break on high-DPI screen.

The entry point of the application is inside src/main.cpp.