According to the developer, Observer: System Redux will feature updated graphics, new story content and gameplay improvements with an official reveal trailer below alongside a next-gen comparison video.

From the video's description: One of the scariest cyberpunk stories has been rebuilt and augmented for the next generation.

Veteran Observers can dive deeper into this dystopian reality thanks to expanded gameplay and brand-new story content, while newcomers will get the chance to experience this cyberpunk thriller in all its chilling next-gen glory. 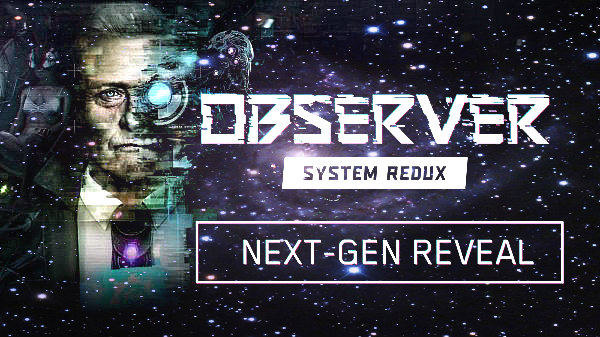