Category PS Vita Jailbreaking       Thread starter PSXHAX       Start date Sep 11, 2016 at 11:29 PM       4,158       3
The PlayStation Vita scene has been moving in leaps and bounds lately decrypting, dumping and playing PS Vita game backups but let's not forget to add in the remix some 'oh my lanta' scene drama by release groups PSiCO and TRSI.

While most can't be arsed following the PS Vita scene closely due to lack of interest in Sony's dead handheld console, scene release groups PSiCO and TRSI have been taking humorous jabs at one another in their NFO files over scene rules and 'proper' PS Vita game dumps.

Check out a few below for the LULz

Update: Now even VENOM (aka Cobra / TrueBlue / Viper / DMS / etc) are redumping their BlackFin DRM-Infected releases using MaiDumpTool V233.1 / Vitamin 2.0 as can be seen evidenced in their PSVita NFOs below

VENOM even confirm in the NFO Files their initial releases were deliberately and intentionally Re-DRM'd (ala TrueBlue dongle) in attempt to profit off the scene via the lameass BlackFin device... and once again Max Louarn and GaryOPA's profiteering schemes repeat themselves ripping off sceners.

To quote: "Our previous release is only intended for use with Black Fin." 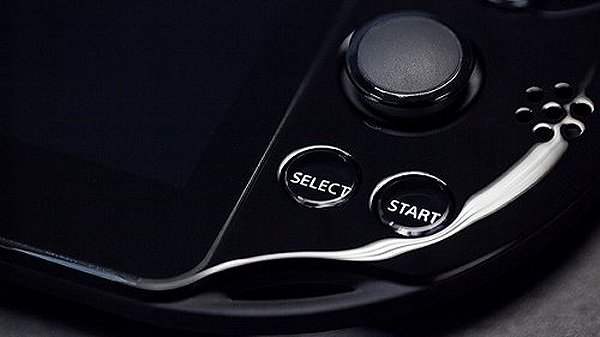 Senior Member
Contributor
Hopefully more games release by a great group and be able to play thru thumbdrive or portable hdd as mc is very expensive to get 1.

Contributor
Hi. How do you download the Vita dumps? thx