One Punch Man: A Hero Nobody Knows PS4 Servers to Shutdown Next Year

Developed by Spike Chunsoft, One Punch Man: A Hero Nobody Knows will remain partially available for play according to the Tweet below to quote:

"One Punch Man: A Hero Nobody Knows multiplayer servers will sunset on February 28, 2022. All offline game modes, along with online 1vs1 game matches, will still be available for play.

Thank you for your understanding and continued support."

That said, TechRaptor.net brings up an interesting point regarding this news... to quote:

That's fairly interesting, because usually when a game's multiplayer servers are taken offline, it means everything, not just most of it. This would seem to indicate that the 1v1 matches are (or will be) done via peer-to-peer, and not using matchmaking."

Be sure to cast your vote in our latest Site Poll on this topic: 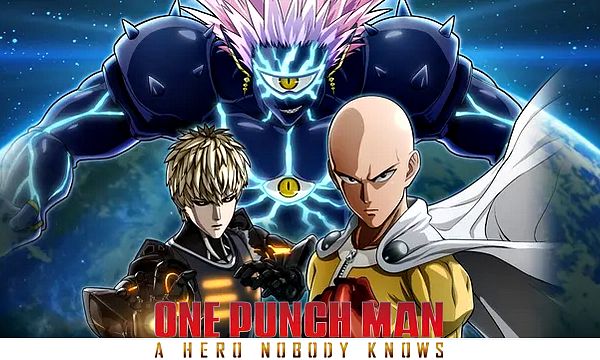 Senior Member
Contributor
Verified
well, i can add a 4 option to the fire... after a offline multiplayer - lan support patch is launched by the developer company.

that could be the best choice

Developer
Senior Member
Contributor
Verified
Never unless they provide alternatives like the ability to setup user created servers, offline multiplayers as stated by denunes. I find it really a sucky move when they pull this stuff off, specially on those who charge you a lifetime of microtransactions and p2p after you pay the full price of a game as then i have an even bigger beef as a completionist with online multiplayer locked achievements!!

Member
Contributor
Verified
Thanks for the notice

Member
Contributor
Verified
At least there's still the option for the 1v1 matches? Kind of sucks they won't be providing alternatives for the modes that'll be going soon though, especially given short amount of time it had been up for.
You must log in or register to reply here.
Share:
Facebook Twitter Reddit Email Share Link