Keep in mind it's currently in the early stages and not ready for end-users, but they do have future plans for the emulator outlined for those following its progress.

To quote from the README.md: Orbital

The current state of Orbital at booting decrypted kernels can be followed in the issue tracker: both PS4 4.55 and PS4 5.00 have been tested. You can also get ocasional updates and news via Twitter. Support this project at Patreon.

Future plans for the emulator can be found at the Roadmap page.

How does Orbital work without having SAMU keys?

Until keys are dumped, decryption with SAMU will be "emulated" by hashing encrypted input blobs and returning decrypted blobs previously obtained from the actual console.

My kernel dump crashes shortly after booting. Why?

Kernel ELFs generated from memory dumps will not work since writable segments might have been modified into a state where booting is not possible. Please generate proper binaries offline by decrypting ELF segments with SAMU on your actual console, not by dumping memory.

Where can I get Orbital?

This project is not ready for end users. No binaries are provided, so you must build each of the three components (BIOS, GRUB, QEMU) yourself. Furthermore, configuring the emulator to do something will be hard, as you will need to dump and decrypt the entire PS4 filesystem and sflash, including the kernel. You might find hints on how to do this in the few scattered .sh files in this repo. Of course, in the future, I'll make this emulator more user-friendly.

Thanks to all people who have directly or indirectly helped in making this possible. In no particular order: wildcard, flatz, idc, masterzorag, zer0xff, zecoxao, z80, x41. Also many anonymous folks and others who might have slipped my mind. You know who you are!

Cheers to @HydrogenNGU for the heads-up on Twitter earlier today!
PlayStation 4 Emulation on Orbital

Since his Orbital PS4 Emulator PlayStation 4 Virtualization developer @AlexAltea (Twitter) has made available LibELF.js with source code alongside a live demo page to explore / analyze ELF files in a Web browser using JavaScript.

To quote from the README.md: Libelf.js

Libelf port for JavaScript, a library to access ELF objects.

To add Libelf.js to your web application, include it with:

Code:
or install it with the Bower command:

To build the Libelf.js library, clone the master branch of this repository, and do the following: 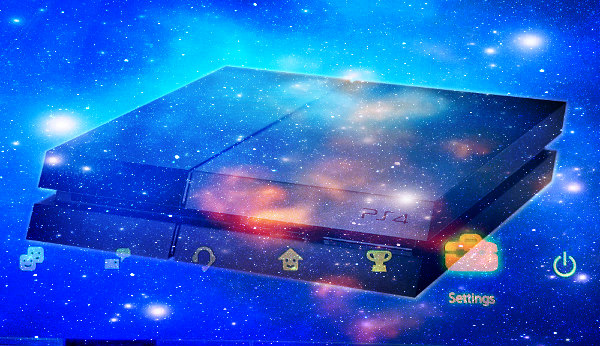 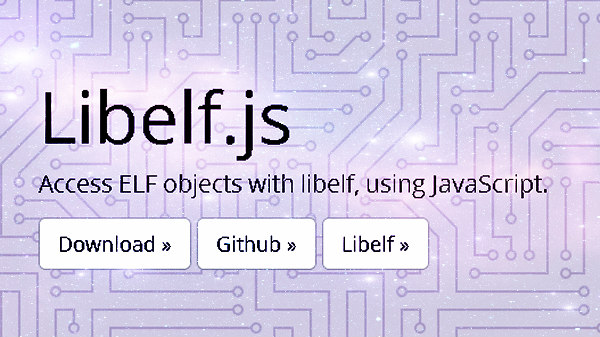 The PS3 emulator took like 10 years to get where it's at and it's till nowhere near good. I will just play the hardware and let those people make emulators. Heck even PS1 and PS2 is iffy.

Senior Member
Contributor
it not for play, it for code dev, improve workflow, have tools easier nice, find bug, after exec native hardware.

Member
Contributor
i seen this ps4 emu is it legit https://pcsx4.com/
probly try this orbital ps4 emu though.

Member
Contributor
the ps3 emu work alright if you got the right hardware. or good hardware.

this one is real and is still under development. No games are playable at all. If someone claim PCSX4 somewhere else with fully games being playable then its fake. This PS4 emulator called Orbital is real.

Member
Contributor
okay couldn't get a dl so figured check.