Following my USB Fake Packages release, this weekend I (aka SpecialFood) am sharing a new PS4 Jailbreak Tool called Payload Injector used for injecting payloads via browser based on @SpecterDev (Cryptogenic)'s PS4 5.05 Kernel Exploit and iCyb3r's (aka Cyb3rr's) bin2html.

The whole purpose of the tool is to convert a bin payload and inject it via browser. It's based on a built in feature of Specter's 5.05 Kernel-Exploit.

This is the only way I succeed in injecting my payload USB Fake Packages via browser, converting to html didn't work, and with this tool I can inject my payload via browser successfully.

Feel free to check the tool yourselves, the interface is pretty simple and the process as well.

To quote from the README.md: Payload Injector

Payload Injector is a tool I've made for the PS4 Jailbreak, based on version 5.05.

The tool would probably not work on 4.55 so I wouldn't suggest trying.

In order to use this tool the user should first convert his payload to homebrew.js using the included tool bin2homebrew (watch at the bottom).

After converting simply drag the homebrew file into the Payload Injector folder.

This folder can now be sent as an exploit, the user can use Al-Azif's ps4-exploit-host for example in order to send it.

bin2homebrew is a tool I've made in order to convert payloads to homebrew files, so that the Payload Injector can use those converted payloads.

Now the window shall say that it's converting it to a homebrew.js file.

Upon completion a homebrew.js file will be generated in the same folder the payload is in, and the user may press any key to close the window. 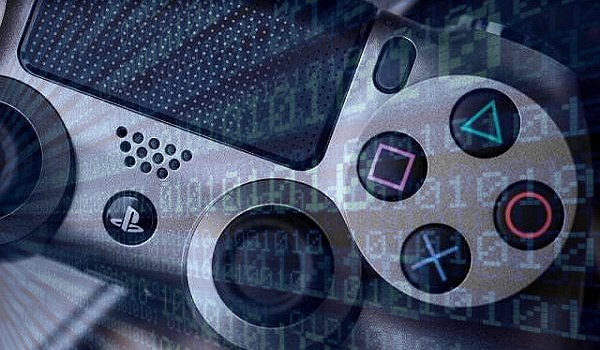 Developer
Senior Member
Contributor
Verified
Can you made a 4.55 version?
I will made the needed test if you want.

Senior Member
Contributor
Does it take a while to convert a bin? mine just hangs saying converting bin to homebrew trying linux loader bin atm thanks

Member
Contributor
Why the hell is anyone on 4.55 lol

goes for the linux payload... it's 1mb though, the largest payload there is. for my payload, USB Fake Packages it takes about 2 mins maybe.. maybe 3. i will try to work on the times, maybe do it in c instead of c#.

@Ps4ProGamer alright, thank you for that, i've worked on it, now the linux payload takes like 1 sec to be converted, instead of 26 mins rofl. even though 2-3 mins for my payload and like 30 sec for normal ones didn't bother me that much, but now it takes no time at all.

* to anyone who wonders about what i did, the first code was creating a list of data and adding it one by one to the string that's supposed to be saved as homebrew.js.

the problem is when it becomes big it takes more time to add a small string to it (because it's not adding it to the end, but taking itself and adding the new string to it, so it processes itself everytime, and when it's big it takes a lot of time to be processed)

i fixed it by creating a new list containing in each of it cells a line that should be inserted to homebrew.js, and then used the string.join to join all of these cells, and the join command works fast (probably adding them in a more efficient way), and then homebrew is getting its first line + *newline* + the joined list + *newline* + last line.

@DimosGsxR maybe i will, but i wouldn't suggest to count on it as of yet.

@Ps4ProGamer please tell me if everything goes well, i'd really like to hear your thoughts and conclusions. i tried the linux payload to be converted by myself right now and it made my console getting a kp, i guess because as a homebrew it weights 12mb which is probably too much for the console.

i'll see what i can do about it, and if u feel like trying it yourself too then sure.

@Ps4ProGamer second time didn't get kp but waited for kind of a long time and nothing happened... i'm sharing my thoughts live so maybe u can figure something out.
peace.