To quote from the README.md file: PkgDecrypt for Windows

pkg_dec file.pkg output_folder licensekey Last argument, license key is optional, if license key is incorrect(too long/too short) or simply missing, then PKG file will be extracted but without generating the work.bin file.

This is the last release that is posted on this repo. I've decided for a sake of main dev that now prebuild binaries will be posted on weaknespase's repository, next to the latest source code. Please keep an eye to this repository from now on: https://github.com/weaknespase/PkgDecrypt 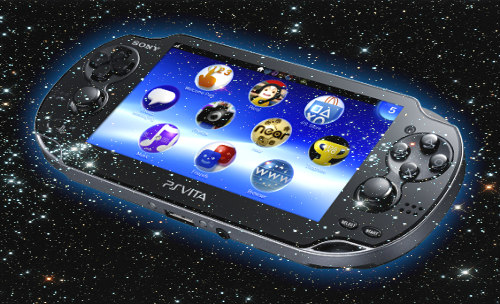 Member
Contributor
Verified
Wondering if this will lead to some emulation support down the road.

Developer
Senior Member
Contributor
Verified
I'm wondering if this could lead to the PS4 down the road?

Member
Contributor
driver decrypts encrypted image and loads it back