To quote from zecoxao on the update: So, after some deliberation with Zer0Tolerance, we decided to release an updated version of the lv2 exploit that my friend released a long time ago.

Code:
You can test this for instance on a 4.21 cfw console by specifying an address in one of the parameters and then dumping memory before and after running the syscall. just be careful that you need to be able to write to that region!

Many thanks to IronMan and AlexAltea for the help. this exploit will be even better later, so stick around

Update: In related PS3 hacking news, ZeroTolerance has released ps3encdec which is a port of flat_z's encdec emulator to C. source code (and binaries) can be found here:

"The encdec emulator supports all crypto types (NAND/NOR/ARCADE NAND/ ARCADE NOR) and, being is C, is faster than the original one (between 1-3MBps on creating decrypted/encrypted file) and this can be improved by using OpenCL or other multithreading tools"
"ZeroTolerance just made version 0.1.0 of ps3encdec. users will notice a significant improvement in speed (from 3MBps max to 96MBps max). readme (with working examples) is also added. and finally, a timer was added to do benchmarks of the program"
Cheers to @SSShowmik for the news tip in the PSXHAX Shoutbox this afternoon! 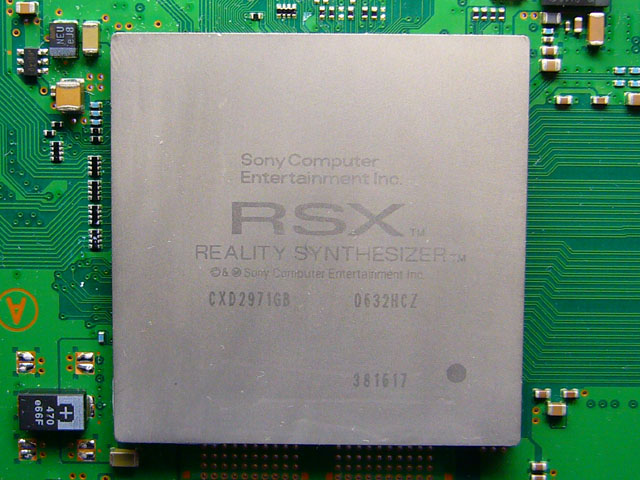 Senior Member
Contributor
what exactly would this mean for end users ?

Senior Member
Contributor
this means nothing to end users....

albatawy said:
this means nothing to end users....
Click to expand...

Contributor
Look I don't mean to be a buzz kill but nobody will ever release any exploit for ps3 anytime soon. Simply because what ever secret access point they have they don't want patched.

Developer
Member
Contributor
keep that code on the burner, my friend