For those curious he notes on Twitter, to quote: "Oni framework isn't specific to anything, It's just basic c code that can be ported to anything (I use it on my headless Pi's)."

Here's more from @KIWIDOGGIE in the README.md, to quote: Oni-Framework

Oni framework is a platform for embedded device software development. It is used in order to remotely debug/add functionality to an embedded device. As of right now, the main concepts are a fully modular plugin system, with local and remote rpc. This was designed to run at ring-0 privilege level, but with some tweaks can also be used in ring-3 levels. Be warned, this is NOT for production use, only for developers who want an easy building platform for research.
New Features!

Currently supported features
Features that are planned:
Building and Installation

Oni-Framework just requires that you check out this directory and implement the oni/utils/kdlsym/default.h file with all of the implementations that are required. After this, it should compile just fine with gcc or clang and produce an executable file. You will need to BYO-execution method, but for most embedded devices this can be accomplished via a ssh shell, or a shell over telnet, or any shell for that matter. Other devices may have to load into running memory context, then jump to main which should take care of all of the initialization issues.
Porting to different platforms

Oni-Framework does not rely on a fully functional libc, and is built to build, and run completely standalone (provided all pre-requisites are met). Instead needed functionality is pieced together from the bare minimum of existing functions either in an running process's context, or kernel context (the latter is the only one tested).

If you want to contribute, just submit a pull request. Otherwise, there is no real support for this at this point. This may change in the future.

Twitter: @diwidog
Cheers to @SSShowmik for the heads-up in the PSXHAX Shoutbox earlier today! 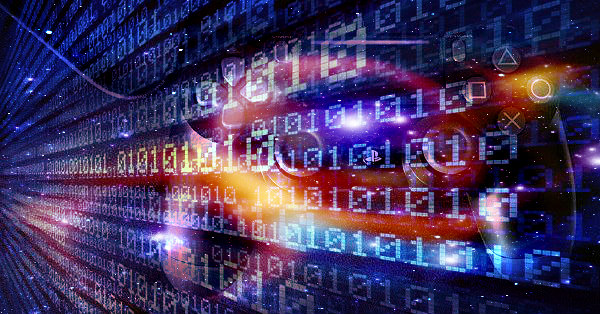 Senior Member
Contributor
In Short: only For Homebrew Devs. or may be Reverse Engineers;

Member
Contributor
Verified
my is on 4.07......still waiting

This will be an awesome feature!

Member
Contributor
Verified
tbh, everyone who is talking about 5.xx Exploits should get perma banned. It is so booking annoying to read it over and over again. If they release any exploit, then they will post it ffs!

Member
Contributor
Well maybe not a perma ban, but at least a warning. Permas too harsh.

Senior Member
Contributor
@4RM4N1 What are you gonna do about this one?