After his PS4 TestKit DEX Console Manager demo video and PS4UPDATE-TestKit-GEN3-3_508_041.PUP for PlayStation 4 developers, @MrNiato has since started MrNiato's Blog and shared some PS3 DECH (DEX) and DECR (Reference Tool) PUP's alongside PlayStation 4 DevKit / TestKit PS4UPDATE PUP's for those seeking them!

You can check out all the PS3 and PS4 developer PUP file downloads on MrNiato's Blog HERE along with installation tutorials for PlayStation 3 and PlayStation 4 development console owners.

Download (PS4 TestKit Update):
Download (PS4 DevKit Update):
Thanks to @REBUG25 for the tip in the Shoutbox and once again to @MrNiato for breathing some life into the PS4 development console scene! 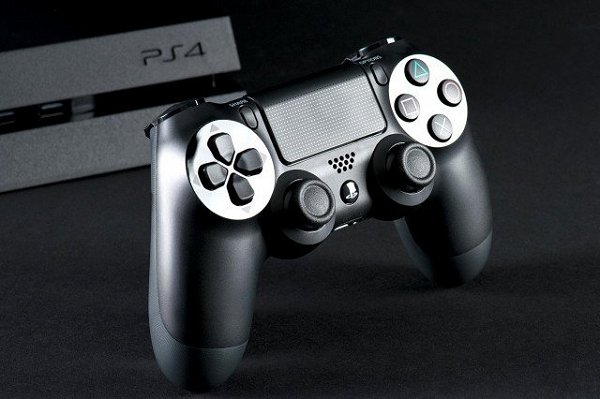