You can read the full article entitled [PS4] A Remote Shell? Go Directly to Jail on Specter's Development Blog, and below is an excerpt from the summary to quote:

"Looking back, in hindsight I feel like I should have known better that this wouldn't have worked because of the jail, but as pointed out by a friend, it's not a complete loss. If we do break out of the jail via a kernel exploit one day, perhaps this could be of some use (partially why I still posted this article). I also grew a lot and learned a lot throughout this little endeavor, and I ended up surprising myself at how much I would be able to keep going despite hitting the walls that I did.

After all, this is what exploitation is all about, having an idea, trying it, and seeing if it works - never make assumptions about a system. Sometimes you'll end up following paths that lead to a dead-end, but that doesn't mean it was all for nothing. Maybe someone else can learn from my mistakes too - I sure have.

I might take a step back and take a break from PS4 stuff for a while though and focus on learning some more in regards to exploitation and the linux kernel for the time being though." 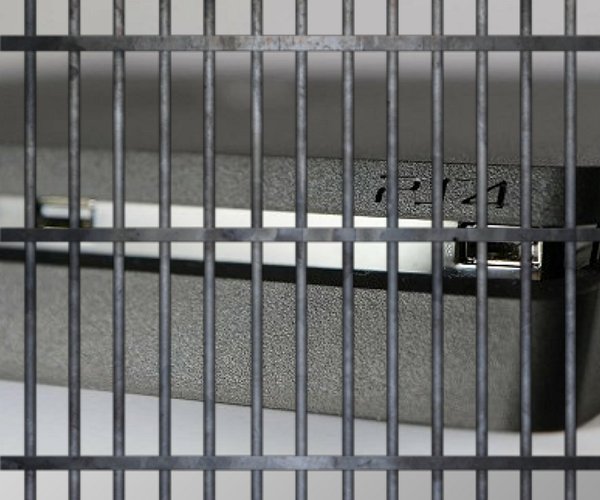 Staff Member
Moderator
Verified
As of the moment it appears so

Developer
Senior Member
Contributor
Verified
The system itself already has bash if you will. Obtain file structure you will realize gameos is nothing more then linux. A brief way of doing this is tcp obtain any call the system does for anything you will see it uses its own bootldr per each and very small now port on that loader as it acts as a call to the primary load system.

Senior Member
Contributor
as expected as this was ... it still kills the mood in some way ... well ... that until you start thinking that this is all a smoke screen to protect himself, while the truth is that he was successful....
Anyway ... at least it's a very interesting cat & mouse game we have going on

Member
Contributor
Dang, bro!
I wish GHotz could help. It'll really be on and poppin'
Anyway, not a chance in hell that wish will come true.
I just think it's hard to share anything extremely good giving the fact someone could get a subpoena. I don't want guys getting themselves in trouble for somebody like me thats sittin' around waiting, and don't understand jack. I'm just sayin'..✌

Member
Contributor
Verified
So we wait or update?...
and how the PSProxy works in africa?