For anyone with a PlayStation 4 Pro who wants to do some tests and see the difference between 720, 1080 and 4k please check out my 4KUHDWorld YouTube Channel.

Also I need your support so if you enjoyed it make sure you subscribe, like and all the good stuff. 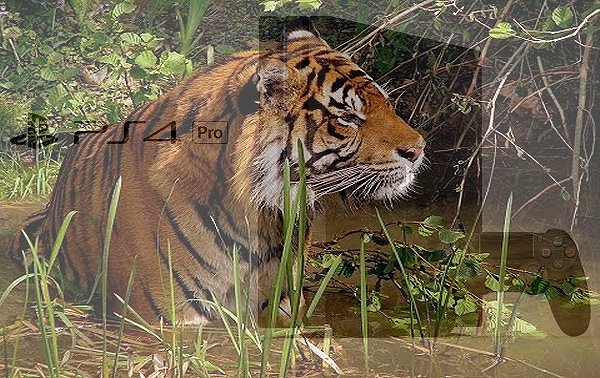 Staff Member
Moderator
Verified
I've mainpaged it now for ya, cheers for sharing them @myr3l

PS: I've also added you as an Author so you can edit your 'About the Author' vCard that appears below all your articles (see above) to include whatever details you wish.

Senior Member
Contributor
how could i play those 4k videos on my 3.70 pro??