Following his previous updates, today Twisted shared an update via Twitter on his PlayStation 4 Remote Play application for Android which now features PS4 input profiles with details below.

To quote: A lot of you are asking how the next update is progressing so I decided to create a thread everyone can follow and see what has been completed and whats left to do. 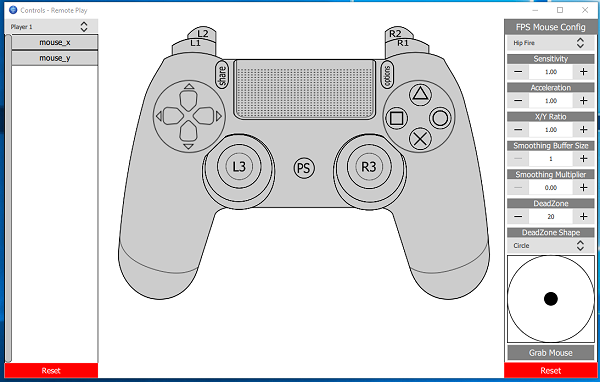 As seen in the Gif below the mouse now has separate settings for hip fire and ADS (aiming down sights). In short, this allows you to assign a button to switch to secondary mouse settings - normally used when aiming down the scope in first person shooters.

Feedback was also taken on board from your comments and the current state of the controller is displayed directly on the image with highlighted buttons and realtime movement of the analog sticks.

It took longer to implement than I hoped but multiple profile support is now in. In total the following features have been added since the last update
Profiles: 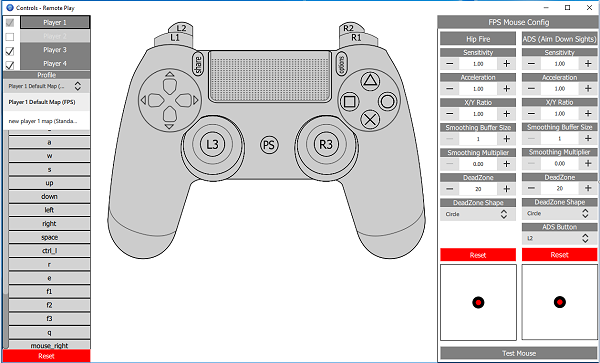 Up next is adding DirectInput8 (DirectX) input backend for more device support (currently only keyboard/mouse and xinput are supported) then finish off Touchpad support.

Those who have purchased Repl4y PC (£16.00) that have an Android 6.0+ device can signup to join the Beta testers with some demo videos below:

Seems Sony have blocked 'pinging' the ps4 remotely to check awake/asleep. I've made a workaround server side so its now working again but requires small change to port forwards. Please add 987 TCP to allow remote wakeup. Working on client updates as well to improve wakeup process
Credits to @raedoob for the news in the PSXHAX Shoutbox! 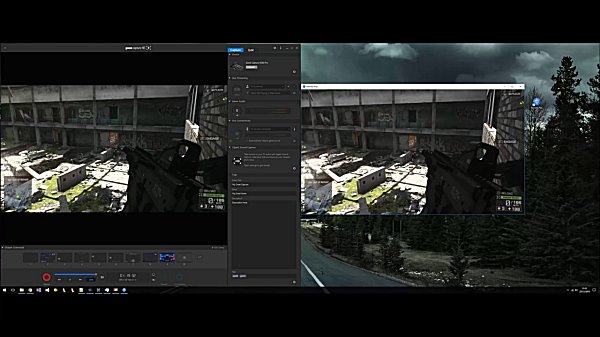 Staff Member
Moderator
Verified
Added to the main page now, thanks for posting the news @xxmcvapourxx

Senior Member
Contributor
this is something good