To quote from SIEA's Andrew Kelly on the PS4 4.50 Beta Firmware announcement:

It’s nearly time for another major system software update for PS4, and we could use your help beta-testing before it launches. Starting today, you can sign up for a chance to be a beta tester and get an advance look at some of the improvements and new features coming to PS4.

You can register to be a beta tester anytime between today and the start of the beta in early February. Users must be 18 years or older. Once the beta starts, we’ll close registration.

Beta testers for our last system software update, 4.00, got to see things like our overall PS4 UI refresh, Folders, the revised Quick Menu, and much more before launch.

If you’re part of the program, you’ll receive an email with instructions on downloading the beta version of the next system software. In order to sign up, you’ll need a PS4 with an internet connection, and access to a Master Account. And remember — you can roll back to the previous system software at any time.


We’ll be back soon with an update on the features you can expect in the beta.

Many thanks to everyone signing up — especially our returning beta testers! You’re helping us make the system software update even better. 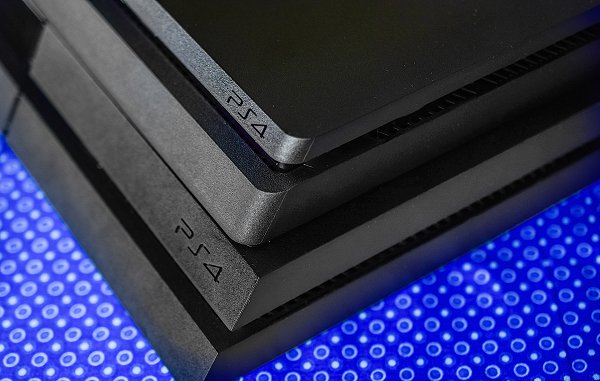 EDIT: @ArthurBishop I think you posted this in the incorrect place as well. would you like me to put it in the place it belongs? @PSXHAX - Where is that again?

What's new? Better stability and "no workaround" , and i almost forgot, ps3 emulator

Senior Member
Contributor
I'm already signed up for this. I always get the beta testing thing for firmware and games. Thanks all.

Staff Member
Moderator
Verified
Promoted to the main page now, thanks @ArthurBishop and yep this is the right category as it's just general PS4 news (not hacking related, etc).

Senior Member
Contributor
Signed Up. Glad you can sort of dual-boot current FW with Beta

Senior Member
Contributor
I've heard that the 4.50 update is gonna make it so if you threw your ps4 out a window, in a 30 foot building, it'll land on the ground on its feet and be completely unscathed. Man, ultimate stableness it almost here Boys!!

Senior Member
Contributor
I signed up also, as we all know, when they release a beta firmware to test, some of the time there are holes in that firmware and I sign up and test the firmware. I also dump them firmware and do some other things and give it to the testers I work with, so it will being looked at. Thanks all.
You must log in or register to reply here.
Share:
Facebook Twitter Reddit Email Share Link