In the Tweets below he notes to ensure you have .NET Framework 4.5.2 or above, with this latest version including several bug fixes, new features and over 20 useful console tools with 175 game trainers!

Finally, he invites everyone with any questions, issues or bugs you want to report to join DeathRGH's Hood Discord Channel for related help and support. 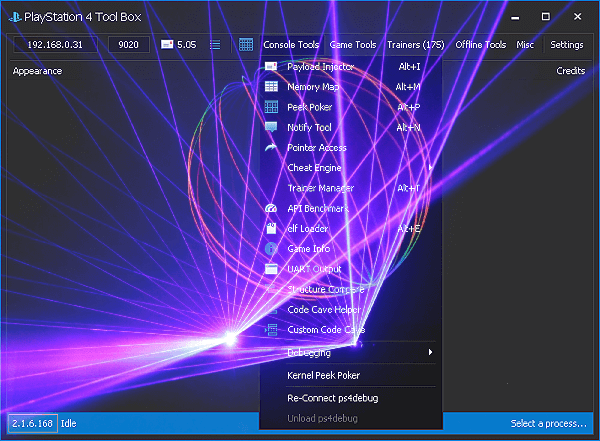 Member
Contributor
What about fw 6.72?

Senior Member
Contributor
Why no 6.72 Support?

Member
Contributor
Verified
strange, not having 6.72?