According to Redditor likkyball, on the German Amazon Page the PlayStation 5 weight is also listed at 4.78 kilograms or around 10.5 pounds... which comes in lighter than the original PS3 console that weighed in at 5 Kg (11 lbs).

Last month PS5 Game Pre-orders opened after the DualSense PS5 Controller reveal and PS5 Pre-order Notification Sign Ups earlier on, and while PS5 Game Prices are reportedly going up there currently is no PlayStation 5 MSRP confirmed yet... although our Site Poll predicts a $499 tag at 933/2147 votes for the PS5 Digital Edition (No BD Drive) entry model with the PS5 Ultra HD Blu-ray Disc Drive model expected to run about $100 more at $599. 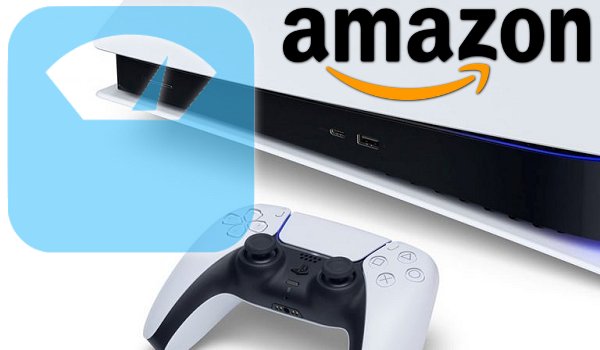 Senior Member
Contributor
Verified
The PS4 Pro was never released to make "porting games to console easier". The fact that every game released on the PS4 had to run properly on the standard model PS4 is proof of that.

PS4 Pro was basically their answer to supporting 4k resolutions.

As a PS4 PRO user. I may not upgrade to PS5 Pro unless it can offer enhanced visuals or extra features. I don't see myself going past 4k for next gen. It just needs to run good at 4k now.

Member
Contributor
Verified
Thanks a lot for this incredible work !

Member
Contributor
Verified
Needs to be all black. Needs to have an assurance from Sony that digital games wont just disappear because of their crap servers. And Needs to be smaller.

Everyone in Japan complained about the size of the PS2 when it came out, they didn't for the PS3 because anyone who could afford an phatty had the space to store it, and the PS4 got a slim model which sold like hot cakes in Japan.

The PS5 probably will get a pro version in 4 years, but it will have a slim version in 2. Big, noisy, ugly, garish, and expensive, thanks Sony.

Member
Contributor
Verified
This slow drip, drip of information is a great way to generate hype on Sony's part. Think these things will fly off the shelves after how much staying inside people have had to do this year.

Member
Contributor
Verified
Wish they would have released the black at launch.

Member
Contributor
Verified
Nice though thanks