An image that is rumored to be a screenshot of the current PlayStation 5 User Interface (PS5 UI) has reportedly leaked by an Anonymous game studio employee on the popular 4Chan bulletin board followed by another via John Titor and a patent (WO2020184375A1.pdf) detailing what appears to be the PS5 User Interface.

He states the following in his message, to quote: "I am working at some game studio that already has PS5 devkits, guess it's the first picture of PS5 UI (at least as it looks like now) on the Internet."

To quote from NotebookCheck.net on the find: "A familiar tile-based format is present that is reminiscent of the user interface found on the PlayStation 4. It makes sense for Sony not to make too many drastic changes in this specific area of the PS5’s development.

The system software version is visible as 0.100.020 and there is also mention of free disk space, with over 891 GB of storage remaining on the 1 TB SSD."

Finally, below is a nifty fan-made PS5 Boot Screen Concept video from Paulo Manso Animation that is a mix of the classic PS1 boot screen with the PS4 boot screen. 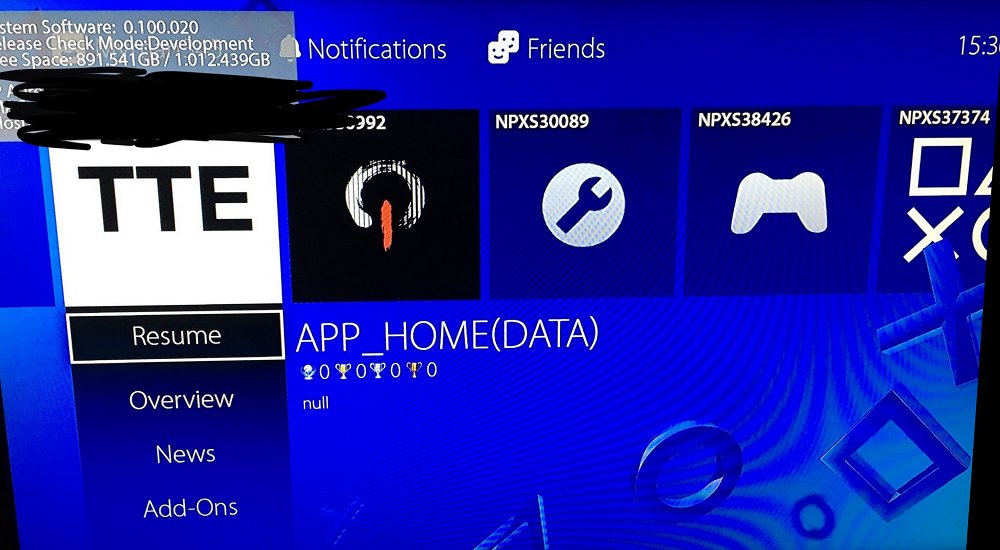 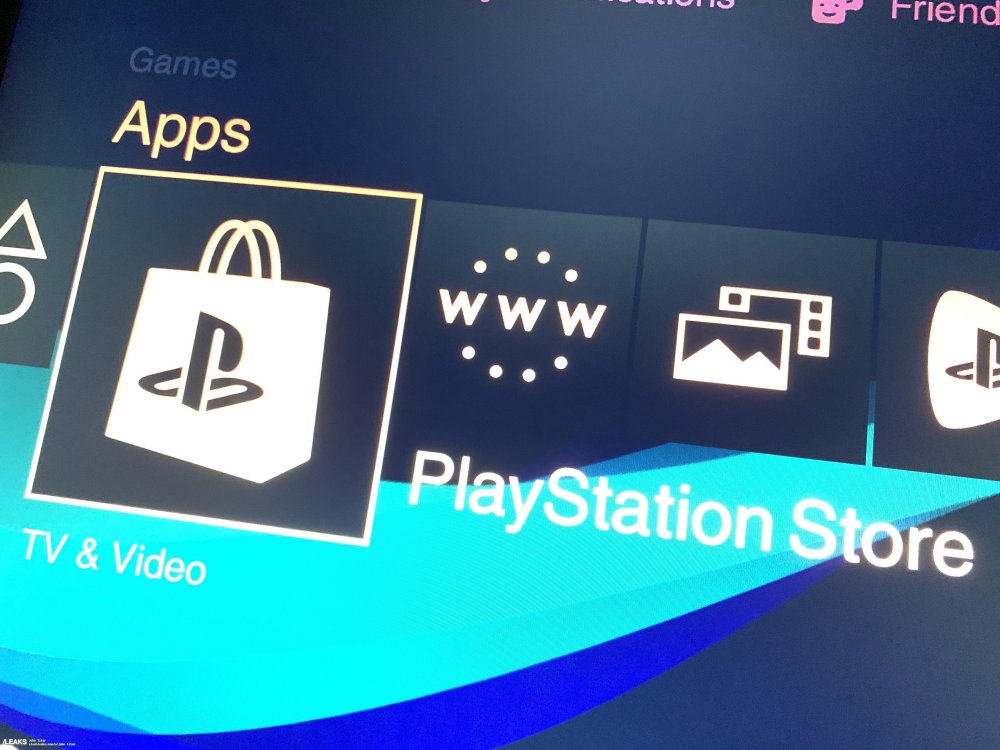 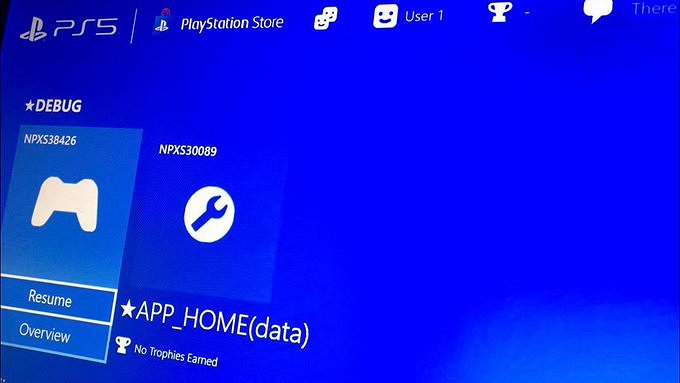 Senior Member
Contributor
Verified
Getting an original PS boot logo feels nice, may be in that way Sony states "we all generation one" i.e Backward compatibility..

Staff Member
Moderator
Verified
Imagine if the PS5 System Software 0.100.020 leaked before the console's release, although likely PlayStation 5 DevKit Firmware but still would be nice for sceners to examine for 'educational' purposes.

Member
Contributor
I like it, we'll see how it behaves.

Senior Member
Contributor
Sony already bought hackers (the current situation on the scene is the best proof of that...) so they bought a beautiful future for the next Generation of their console.

These photos are nothing to them, and somebody will lose his job.