Check out the spooktacular list below courtesy of Sony Social Media Director Sid Shuman, to quote:

Halloween is a perfect chance to catch up with friends. Or, just crash on the couch and catch up on your horror game backlog.

Me being a big horror-game fan, and Halloween being objectively the best holiday, it only seemed appropriate to whip together some of my favorites.
The PS Now team had a few other picks to share: 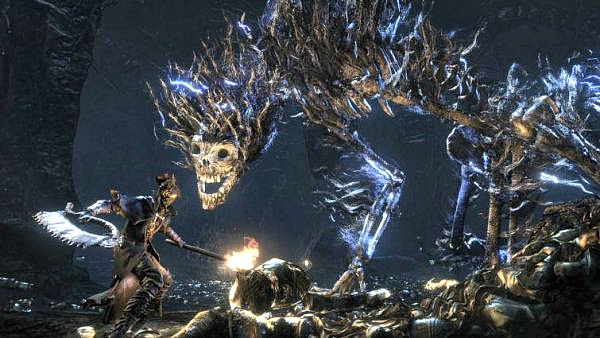