One can't help but ponder the question... is it better to keep such things private as they will inevitably be patched by Sony once made public, or don't worry about them being blocked and enjoy the e-fame while you can?

Scene developers share mixed views on this debate, as there are pros and cons to both sides but typically it's the decision of whoever found the exploit whether to share it or not.

According to Sony's official site, the changes are simply as follows:

Main features in system software update version 3.61:
Update: To quote from yifanlu on PS Vita games that require 3.61 to be spoofed:

Someone who is experiencing this problem, try running that on app.db and see if it bypasses it.

Code:
Cursory investigation seem to show that it's failing lv0 version checks. If true, that means we can't spoof fw until either a lv0 hack or a hack on newer fw.

Very likely to be lv0 checks. At offset 0x1B0 of the control info of the SELF, there is a min system version field. This is signed along with the rest of the SELF and is likely checked by lv0.

That means we won't be able to bypass it anytime soon (it would require a lv0 hack). It is also possible that Sony added new keys to 3.61, which means that lv0 must be hacked in 3.61 to get them.

Finally, for those of you still on PS Vita Firmware 3.60, check out the new PSProxy v3.1.0.0 PSN Update Bypass to get back on PSN! 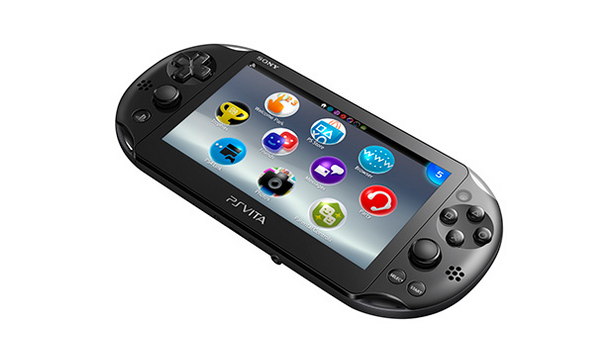 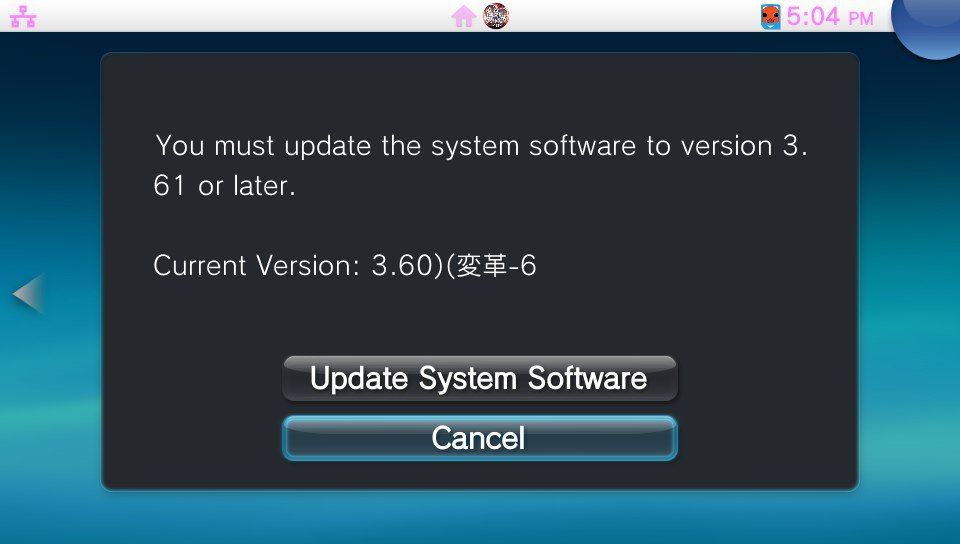