Moss tells the tale of the first adventure of an unlikely hero named Quill—a small mouse from a remote forest settlement who is fated to be the key in a much larger story.

One day while exploring the woods she finds a mysterious stone and an ancient magic is awakened, linking you together in an extraordinary alliance.

In gameplay, her skills are complementary to yours. You’ll guide her actions through familiar action-adventure controls, while also directly manipulating the field of play as your own character.

Mutual communication and shared victories will only strengthen your connection to each other and further your joint resolve. 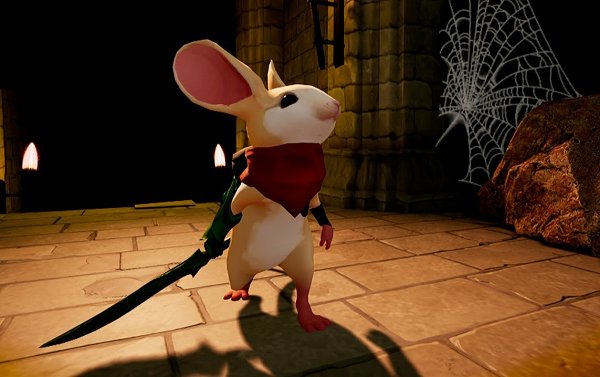