Based on the results from an earlier poll the majority of members here believe Sony will indeed make a PS5 to compete with Microsoft's XBox Project Scorpio, and so the question in today's poll is... Will Sony Unveil PS5 / PlayStation 5 in 2018, 2019 or Beyond?

As reported Macquarie Capital Securities analyst Damian Thong expects Sony to release its next-generation PlayStation by the second half of 2018, however, others believe technology advancements wouldn't justify another console from Sony until at least 2019.

Let us know your thoughts on when you think an official PS5 / PlayStation 5 announcement will be made by Sony in the comments and poll below! 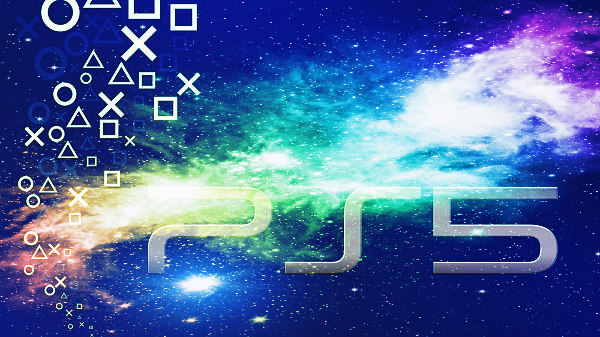 The future is PC.
Thank you.

Developer
Senior Member
Contributor
where the option for never in the vote ?

Senior Member
Contributor
you never include my first option, "i dont care".
please edit my typo above,edit should last some couple of minutes longer for we who dont speak english...
thanks.

Staff Member
Moderator
Verified
But it's PS5!!! It will give us all something to do while we wait for PS4 to be hacked