Poll: Would You Buy / Support a For-Profit PS4 Dongle or Not?

Not following politics much myself, I can't help but think of this video fitting perfectly for this year's Presidential candidates:

Anyhoo, it got me thinking that with all the voting going on today combined with the PS4 4.01 Jailbreak from ChaitinTech and both the EPEEN and TRSi scene group PS4 NFO updates it's the perfect day to run a poll here and see what everyone thinks of a for-profit PlayStation 4 dongle.

Since the PlayStation 3 Re-DRM TrueBlue dongle days many sceners including myself and @GregoryRasputin most memorably have been fairly vocal on being against DRM-infected dongles and those who peddle them, and now whispers from various dongle camps leave me wondering whether the crusade should continue with PS4 dongles or should we throw in the towel on the fight against them?

If you've never heard of a dongle before, in this context we're referring to a small hardware device that you would have to buy from an online shop which would plug into the PlayStation 4's USB port (or somewhere similar) and allow you to run commercial PS4 game backups and homebrew (unsigned code) in theory.

Soooo.. what do YOU think, voice your opinion by VOTING in the Would You Buy / Support a For-Profit PS4 Dongle or Not? poll and in the comments below! 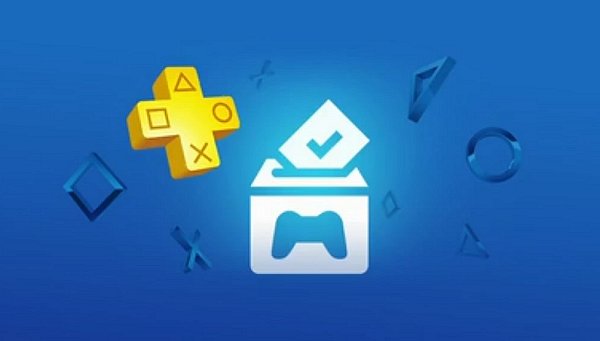 Senior Member
Contributor
I was going to leave a decent reply, but it would be full of expletives and probably offend members of the forum.

If one comes is PlayStationHax.it going to support it or nah?

Senior Member
Contributor
I thought this would be a poll about US candidates... The only people worried about that are we who live outside of USA ???

Anyway, just one thing could be worst than a DRM dongle for PS4...

Senior Member
Contributor
Only so i can learn its grubby little secrets!

Senior Member
Contributor
yea, i would buy one. good investment

Developer
Senior Member
Contributor
Verified
You walk into a store and buy a new apple pc you need the dongle for those so if you think about it what the difference? only difference is selling backups is a crime that dongle pushers always get away with

Staff Member
Moderator
Verified
I didn't vote yet, I will later today tho... heading out now!