Here's their full statement from the Creator of Gran Turismo and President of Polyphony Digital Kazunori Yamauchi to quote:

Thank you for your continued support and feedback on Gran Turismo 7, your voices have not gone unheard. I would like to apologize for the frustration and confusion caused last week with our patch updates which resulted in, not only a server outage but also adjustments to the in-game economy which were made without a clear explanation to our community.

We know that this is not the Gran Turismo experience you expect and we will be making a goodwill gesture in the form of a non-paid credit pack of 1 million Cr. available to those players who may have been affected. You will see this hit your accounts shortly. Make sure you log into the game before April 25 to claim the credits.

The patch update previously deployed was intended to rectify an issue with inconsistent reward payouts within a part of the World Circuit Events. But, to re-establish the intended equilibrium and provide more accurate rewards based on time investment and completion, it was necessary to recalculate the rewards system as a whole.

To improve the player experience, we will be rolling out a considerable patch in the beginning of April. The number of events will be increased, and we will reestablish the reward system with greater balance throughout the game to benefit all players.

Updates which will come into effect beginning of April:
Beyond this there will be a few additional patches deployed between now and the end of April which will add new cars and course layouts and make some other fixes.

Finally, we also want to take the opportunity to lay out some of the near-term updates we are working on. We can’t confirm an exact date or specifics yet, but will give advance notice via www.gran-turismo.com.
We want to thank you for your continued patience and valuable feedback as we grow and evolve GT7 to make it as enjoyable and rewarding for as many players as possible. We always want to keep communication lines open with our community so that we can work together to build the best racing experience possible. 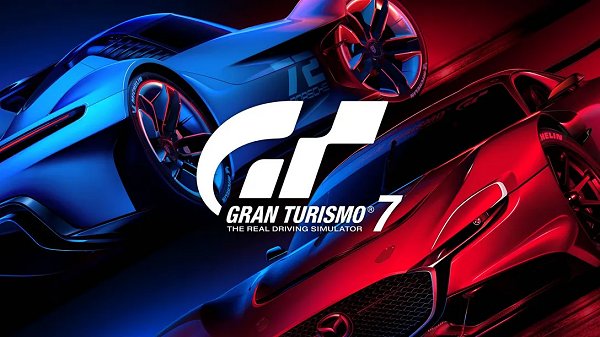 Senior Member
Contributor
Verified
I already got my refund. Screw them that I can't enjoy offline.

Member
Contributor
Verified
Why do this Polyphony Digital, nice way to screw up the game

Member
Contributor
Verified
Have already disappointed since GT Sport. Never goin to touch this one.

Member
Contributor
Verified
So, the scum still won't let you play single player fully or at all offline of course.

VIP Member
Member
Contributor
Verified
It's so sad to see a series you enjoy just erode away in front of your eyes. Here's to hoping the reboot of Forza Motorsport gives them some competition to act right but who knows lol

Member
Contributor
Verified
I give myself some credits!! 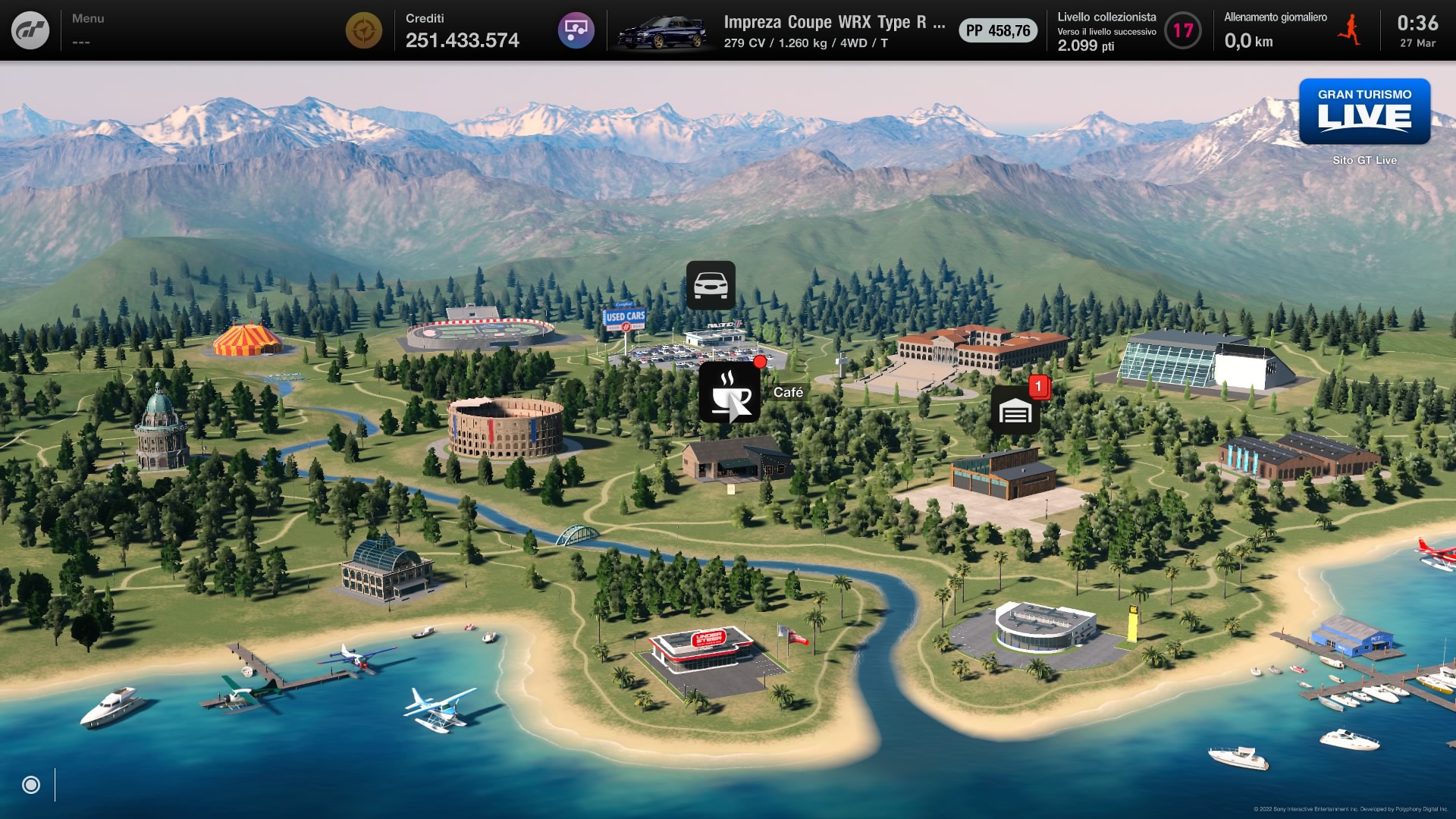 Member
Contributor
I stop playing after gt6. I wanted nothing to do with gt sport. Definitely won't be playing 7 either.

Member
Contributor
Verified
Won't support this always-online-MTA-rip-off either. Just started playing GT4 on PCSX2 in 4K 21:9 again from scratch. So much fun with such impressive graphics for a 18 year old game.

Senior Member
Contributor
Verified
What a load of garbage! That's why they force you to be connected online so that they can be manipulating the economy... once bitten forever shy, bye!!!