* It now scans ISOs in ext0/ext1/ext2/ext3 devices, in addition to NTFS

* Now PS3 ISOs that require a higher firmware are auto-fixed.

It may take a longer time to scan, but the games that require a higher firmware now should work.

Before this update, webMAN was not able to play these games stored on NTFS unless they were fixed using IRISMAN or fixed manually on the PC.

* Any file placed in /BDFILE will be cached as .ntfs[BDFILE]. This can be useful to copy files to HDD, install PUP, etc. 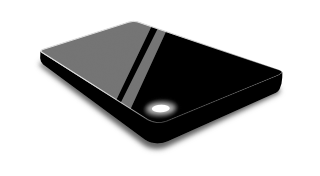 PS: I added ya to our Authors page now... when you have time click Edit to the right of your profile block there and add anything you'd like to share with readers.