According to reports, stream platform Project xCloud allows direct game streaming for free from an Xbox One console and will begin previewing in October 2019, while Project Scarlett is confirmed to include support for physical optical game discs alongside digital distribution and backwards compatibility for the previous generations of Xbox console games.

Check out the official announcement trailer videos below, and here are some specs on their Project Scarlett next-gen console thus far:
Is anyone here planning to jump onboard with Microsoft's next-gen Xbox console? Let us know in the comments below! 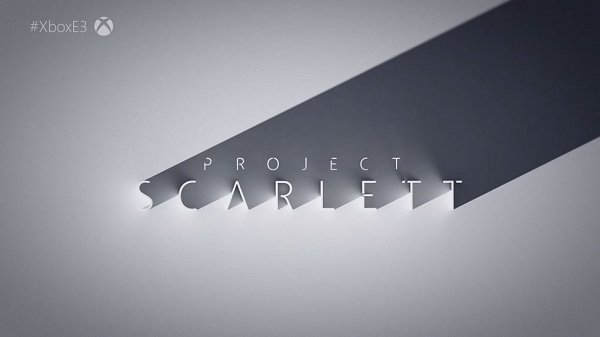 Member
Contributor
No point to get xbox if u have almost all of its games on PC...

Senior Member
Contributor
Verified
I am glad that includes support for physical games, as this was a point that i was worried about after the release of the Xbox One SAD (what a fitting name lol). however, as someone who REALLY loved the Xbox 360, Microsoft's performance this gen really disappointed me, so i will certainly not buy one until either it has many "must have" (for me) exclusives or it gets hacked like the 360. hopefully both happen.

Also, i was EXTREMELY disappointed that MS didnt announce Fable 4. After all the rumors and hype.