Staff Member
Moderator
Verified
Shortly following the Ps3Xploit CFW from 4.82 OFW with NOR/NAND Software Flash Writer & NOR Dumper release and his previous blog update, today Zer0xFF shared a guide to PS3 CFW on the latest OFW 4.82 Official Firmware on his blog for those having trouble getting it working on their PlayStation 3 console.

So not too long ago we've heard that @esc0rtd3w was working on a new PS3 hack and he was initially planning to release it on Christmas, but due to a leak he decided to move the release date, and today was the lucky day.

Quick history about myself and PS3, I got my PS3 of a friend for 25 euros well into it lifecycle, probably just before or around the launch of the PS4 as such I missed everything that happened within the scene, to add to that the console was one of the non-hackable slim, so that kept me out of the scene. but not too long ago, another friend was moving places and I was helping him move, had a PS3 with a broken BD that he decided to pass my way, it can be hacked but I had no need for it, nor did I want to pay someone to do it for me, so it stayed under my bed, well, until this morning.

To be honest, I've had trouble applying this hack for various reasons so I've decided to post a blog about it to help anyone who'd like to use this new exploit to hack thier PS3.

To start, you need to verify your console is hackable, all phat models can be hacked, some slim models can, while none of the super slim can be hacked. You can check model number to verify, or you can download this MinVerChk.rar (Link obtained from PSX-PLACE website).

If you made it this far, I'm gonna assume your mincheck passed, so it's time for a disclaimer, the following steps could potentially result in a brick even if you follow these steps as mentioned, but to minimise that chance, read carefully.

What will you need?
Steps

Please use the ongoing PS3Xploit 4.82 CFW on OFW, NOR / NAND Flash Writer & NOR Dumper for related discussion and further help in getting it working on your PS3 console! 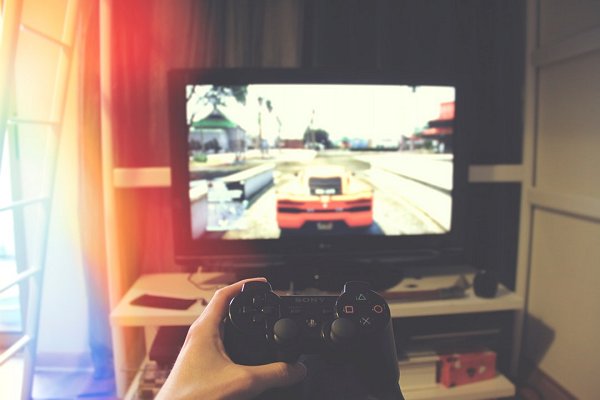