As always we'll add a PUP download link once one is available from DarekSpy, but until then check out the PS3 CFW SPY 4.82 (No Cobra) CEX Update and demonstration video below.

Software in the test phase, software at this time does not start the game with PS2, the video specifically shows the firing of the game in iso to see it iso also works you install at your own risk 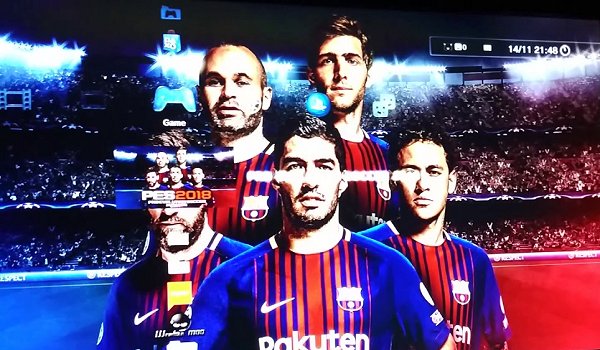 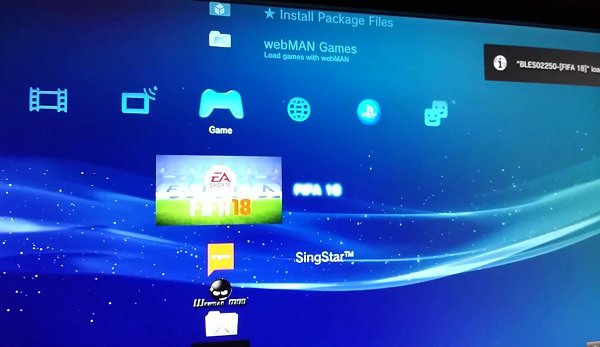 Member
Contributor
maybe noBD version is in the works?