For those of you who have been around the scene awhile, you may recall the PlayStation 3 Development Kit hitting E-Bay, details on the PS3 TOOL Internals, Syscon / Flash Chips, PS3 TOOL CP, Serial Port and XMB Menu.

Our resident PSXHAX Moderator @Centrino has also just recently got his hands on a PS3 DECR-1000A development unit as well, so overall it definitely appears the PlayStation 3 scene isn't dead yet!

From the video's caption, to quote: DECR-1000 running PS1 Classics and PSP Minis

To make this work you need to: 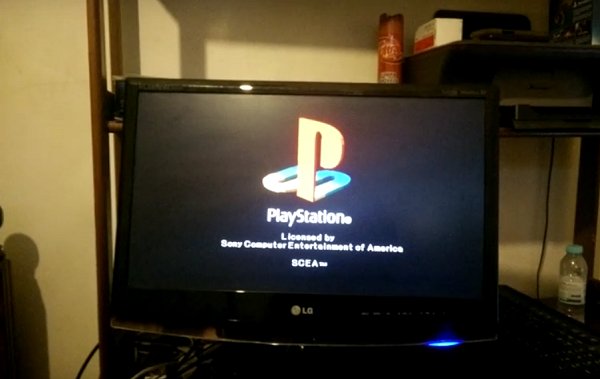 Staff Member
Moderator
Verified
Brings back fond memories indeed, before the retail PS3 was even hacked

Member
Contributor
hi and thanks

Member
Contributor
Thank God i still have my jailbroken ps3. I haven't even play through half of my collections and now this, i guess i'll be done with them all when ps5 comes out. LOL.

Senior Member
Contributor
what does this mean man? PSX and psp minis have always been playable on CFW..

Staff Member
Moderator
Verified
I never owned one myself, but apparently on those PS3 Reference Tool development units they weren't playable... until now.

As you said though, retail PS3 consoles modded with CFW this would be 'old news' for.