This is a bit reminiscent of the PS4 PSN Trick to Unlimited Share Games and PS4 Russian Jailbreak Method using a Raspberry Pi.

Now you can run backup games on the PS3 OFW 4.70 consoles without any ODE and IDPS.

What you will need:
1. Open archive GAME_CONVERT.zip any archive and extract packed inside GAME_CONVERT folder at any convenient place, preferably close to the root of the drive (NOT the folder path should be long and contain Cyrillic characters and other signs such as @ & () "/ [\ ]:;! | =,)

2. If you have downloaded the game in an ISO you need to unpack it or mount a virtual drive. Of all the files we need only PS3_GAME folder, copy it to GAME_CONVERT. This also unpack the archive GAME_CONVERT.zip, containing script-BAT and utility make_npdata. As a result, you should get this:

3. We go in and check out there PS3_GAME presence LICDIR folder. If not, then read a spoiler:

Creating PS3_GAME \ LICDIR \ LIC.DAT
Spoiler
4. Run CONVERT.BAT, continue to enter the name of our future in the game folder NPEBXXXXX format (where XXXXX any five-digit number), click the interval, waiting ... After the completion of the script, next to the other files will be almost finished with the game folder.

5. It's time to unpack the patch (s). If the patch is not one, then you need to unpack them all and merge into a single folder, from smallest to largest, while agreeing with the replacement.

6. Copy EBOOT.BIN file from the patch to the folder USRDIR our converted games. Editing, if needed, PARAM.SFO. (Change the version of the game, and the firmware on the exact same as in PARAM.SFO patch)

7. Finished the game folder and the folder with the patch throws in "TrueAncestor BACKUP Injector \ game" and create a backup for instructions. Something like this should look ready patch folder and games.

To quote from ErikPshat via akela1979, roughly translated:

1. Insert the flash drive in the PS3 or an external HDD, formatted in FAT32. 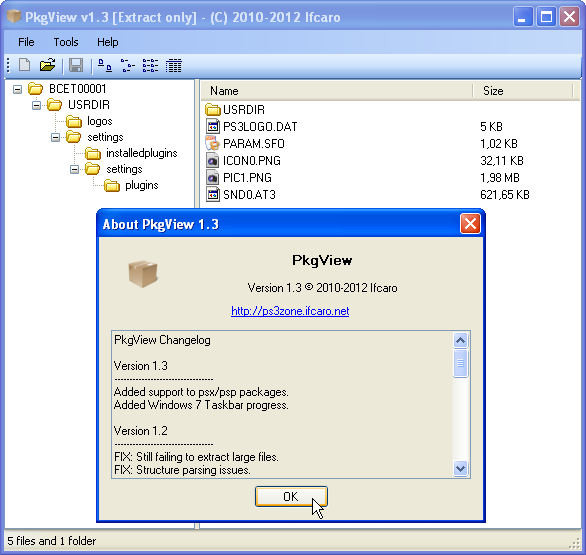 4. To add a game to use the backup TrueAncestor BACKUP Injector v1.70

6. Folders with the unpacked game move to folder "TrueAncestor_BACKUP_Injector_v1.70 \ game"
7. Run injector.exe and Recompiling BACKUP with the game (carry out points "1", "3", "S") 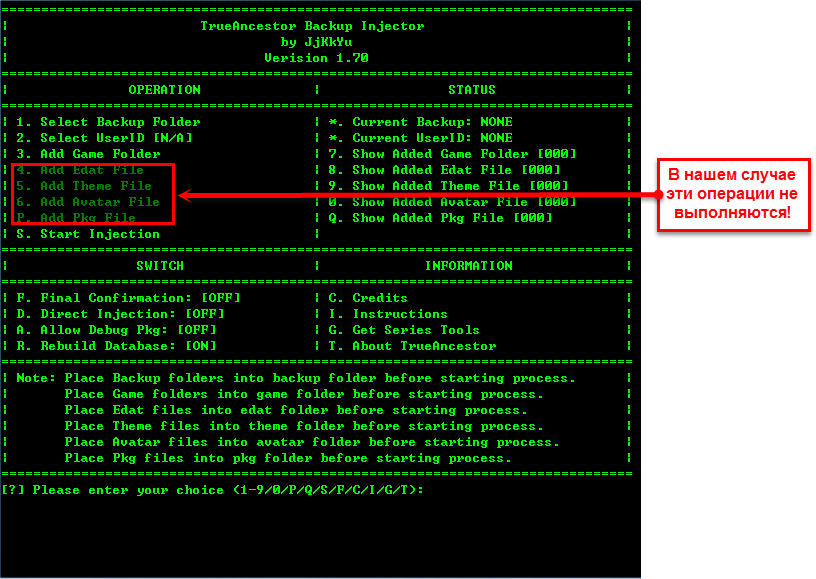 8. Restoring a backup to the PS3

Downloads
Finally, below are some older videos on the PS3 SuperSlim / Slim Jailbreak OFW 4.70 Method by tomy azura steanly and one from dylan pantinople for those seeking a visual demonstration: 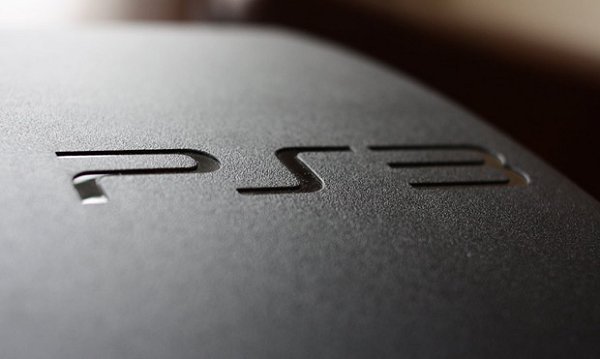 Senior Member
Contributor
Great Job! Waiting for this to be made into a good looking article! @PSXHAX

Also @B7U3 C50SS I did the best I could with it... for the GAME_CONVERT.zip I linked to their download attachment as I don't have an account there to mirror that file.

Staff Member
Moderator
Verified
Freaking AWESOME to both you and @SorenAlke!

I will mirror them in the first post, as I try not to use attachments here much because it makes database backups take forever

Senior Member
Contributor
OLD News.....It would have ben something if it was newest firmware

Staff Member
Moderator
Verified
Anything that doesn't require ODE's is fan-freakin-tastic news to me... screw wasting $$$ on stuff that should be free to the scene! Member
Contributor
is it work on OFW 4.81?

Staff Member
Moderator
Verified
Well, the original post was from October 16th and OFW 4.81 came out on the 31st... so I guess someone would need to try it and see if Sony blocked this recently.

Member
Contributor
By the way in my country, indonesia, there is many peoples can inject PS3 PSN Game on OFW 4.81 . . . . . and it's safe to online.