Code:
PS2 with config:
Finally, from deank to quote on the updated stage2.bin for playing from a burned disc:

Original discs:
Burned discs:
This is a firmware feature and can't be added to applications, so it will be nice if it is included in the next Cobra revision.

The only changes are in storage_ext.c (which is firmware independent) in functions related to disc authentication/identification.

There is no need for game manager (multiMAN/IRIS/etc) or for webMAN/MOD when launching PS3 games from burned discs. The only requirement is that the disc is properly created (unencrypted, from proper ISO or from game folder using genps3iso) - the only check is that at sector 16 (0x10) offset 0x28 there must be a "PS3VOLUME" string.

BD-R/RE discs are now much cheaper than 7 years ago, so this feature could be really useful for people who want to backup their collection on optical media and play it at any time without fiddling with usb drives, network streams or ftp. Also it achieves 100% compatibility of all games released to date.

Update: @Joonie has been updating the GIT with Cobra 7.51 binaries (payload) and source code which can be found below:

From the README.md: COBRA 7.51 Source

[Supported CFW]
As of Feburary 2nd 2017, following has been changed and updated since 4.46 COBRA 7 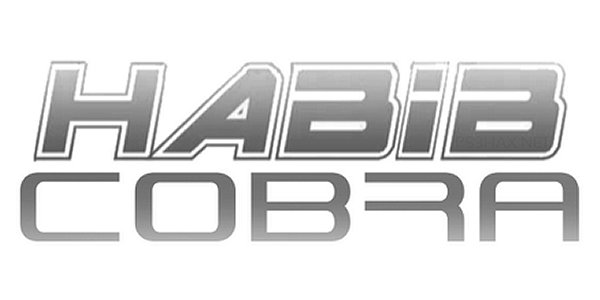 Senior Member
Contributor
Why are developers using Send Space as their filehosting site? It's as slow as a turtle! Could somebody please mirror this file somewhere else like Mediafile or MEGA? Thanks!

Staff Member
Moderator
Verified
I added a mirror to the OP for those having the same issue with SendSpace.

PSXHAX said:
I added a mirror to the OP for those having the same issue with SendSpace.
Click to expand...

Senior Member
Contributor
yet, the digital way is far better than optical...

albatawy said:
yet, the digital way is far better than optical...
Click to expand...