The official PlayStation Site hasn't been updated yet, but chances are the changelog includes the usual 'improves the quality of the system performance' security fixes.

Update: As expected: Main features in system software update version 4.86:
If anyone tests out PS3 version spoofers for PSN online access and to help avoid bans let us know if they're working or give THIS tutorial a try alongside HFW_4.86.1_03_30_2020.zip... although historically PSN works for a brief period (a week or so) after each PS3 Firmware update goes live so we'll update this article as PlayStation 3 scene devs further examine it and report their findings. 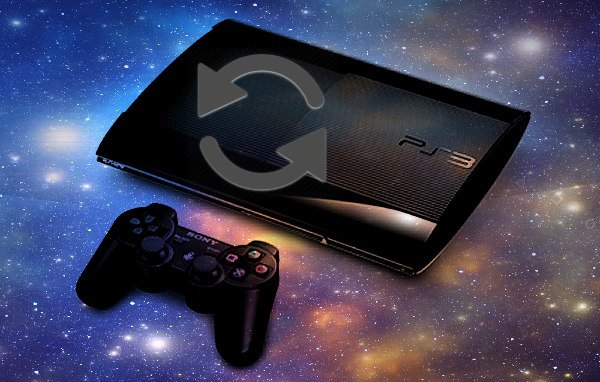 Contributor
apparently if you are on hen and still on 4.84 you can bypass the update by using ps3 proxy app im on now on version 4.84

Member
Contributor
Verified
Another useless update it only does nothing.....!

Member
Contributor
it was very fast.

Contributor
Here to confirm that the WebMan Mod spoofing method works successfully on my 4.85 SuperSlim running HEN. I had to edit the. txt file though, changed all the 5.0000's to 4.8600. I hope that this proves useful.