At the time of writing the official PlayStation Site hasn't been updated yet, but it likely includes the usual 'improves the quality of the system performance' security fixes.

Version 4.87
According to the Tweets below, this update also renews the PS3 AACS encryption keys with additional details from Sony's official site to quote:

You may have to renew the AACS encryption key to play content such as movies on commercially available BD video software (BD-ROM). If a message indicating that the encryption key needs to be renewed is displayed, update the system software to the latest version. The encryption key will then be automatically renewed.

AACS (Advanced Access Content System) is a copyright-protection technology that is used on Blu-ray movies. The copyrighted content is protected by setting an encryption key on both the disc and the device used to play the disc.

An AACS encryption key expires in 12 to 18 months and must be renewed. There may also be other times when the key has to be renewed.

If anyone tests out PS3 version spoofers for PSN online access and to help avoid bans let us know if they're working or give THIS tutorial a try alongside HFW_4.87.1_12_03_2020.zip... although historically PSN works for a brief period (a week or so) after each PS3 Firmware update goes live so we'll update this article if any PlayStation 3 Scene devs further examine it and report their findings.
Crushing PlayStation 3 with hydraulic press
Patch for PS3 in vsh.self (4.87), 'disable creation of /dev_hdd0/tmp/turnoff file' (don't know if someone did it before):

Code:
Cheers to @pearlxcore on Twitter for the heads-up on this PS3 News this morning! 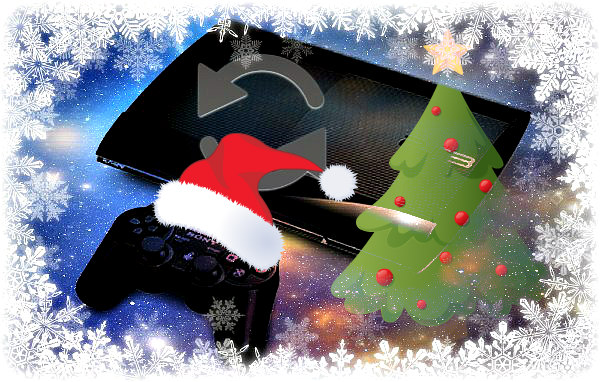 Member
Contributor
They are SPECIFICALLY updating PS3 just for Blu-Rays, trying to make fun of it or calling it useless is just wrong. You can still use it purely as a Blu-Ray player you know and they HAVE to update it for the updated DRMs.

Contributor
How do I know if I accidentally updated?
If I did is there any way to go back down?

Senior Member
Contributor
i still had ps3 slim and ps3 superslim, for me this is the best console ever not only we are not paid for online play but also this system comes with permanent jailbreak
ps3 slim : still on fw 4.80 rebug
ps3 superslim still on fw 4.86 han hybrid fw