Similar to our Two-Step Verification here at PSXHAX, according to reports Sony's rumored PS4 2-step verification will be coming soon in various regions to increase PlayStation 4 account security.

To quote from RiddicTH on the news: "Australia and New Zealand will be getting 2-step later tonight or tomorrow morning, where as other regions should be getting it next week if all goes to plan.

It will work as a SMS service where you will have to input a mobile number on your account and every new login from a PS4 or PC will send a SMS message with a verification code. This (from what we've been told) will not be largely publicised but will be an additional option under the Security section of your account on PS4 or PC.

Legacy consoles - AKA anything less than a PS4 - will use what's known as "Device Codes" which will basically be additional passwords you can have for the console. You'll be able to set a few if you're worried about forgetting them, from what we can understand.

I cant say anything for NA regions as that's outside my area of expertise and SIEE work differently from SIEA in some regards. No doubt it'll be next up to the chopping block though.

Any other questions, I'll be happy to answer the best I can. The training material we got for it wasn't... the best, but we've come to expect that from SIEE at this point.

EDIT 1: The planned launch for ANZ is tomorrow. We're not 100% if it's going to go to plan, but if it does the plan is to roll it out to other EU regions soon after.

Was just informed I probably shouldn't be talking about it till we're sure it works on ANZ. Whoops~"

Update: Sony's PlayStation 4 2-Step Verification system is now going live across regions as planned, with screenshots available below thanks to TheOuterHaven.net! 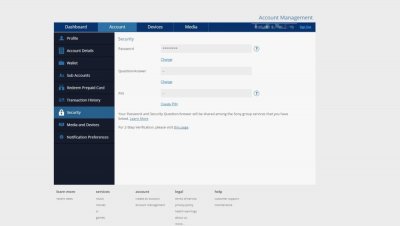 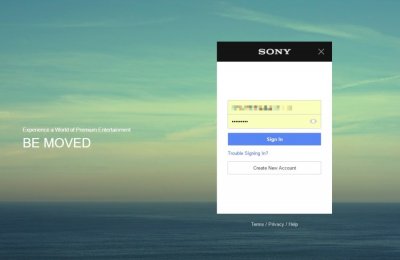 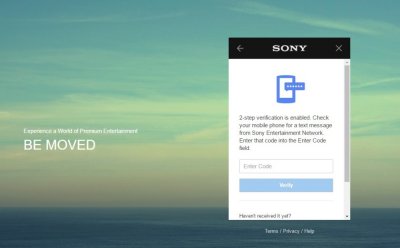