PS4 Jailbreaking       Thread starter PSXHAX       Start date Nov 25, 2016 at 3:04 AM       7,400       8
Following his previous update, PlayStation 4 developer @SpecterDev tweeted that he's currently having System Call fun through reverse-engineering the PS4, and when asked by @kazookid0 which Firmware he was running he confirmed 3.55 in the Shoutbox which is always GREAT to hear as he did develop the PS4 Playground for Firmware 3.55!

In related PS4 hacking news @bodeg spotted THIS reply from developer Yifan Lu which touches upon the feasibility of PS4 support for taiHEN- the Custom Firmware Framework that supports Adrenaline 6.61 PSPemu CFW on PS Vita... here's what he had to say, to quote:

"This one is unlikely to be taken on by me. The PS4's kernel APIs should be close enough (have same/similar functions) where a port of taiHEN to PS4 would be easier than, say, Android. substitute supports x86-64 as well.

For anyone interested, to start, they should try to build taihen without linking to the stubs. GCC will then complain about undefined symbols. See if you can find those functions in the PS4 kernel. My suspicions is that you can find most of them (and we don't use that many kernel apis)."

Sony must be pulling their hair out lately, from the recent PS3 Hacks through Native PS4 Calls to PS4Link Peek & Poke support. 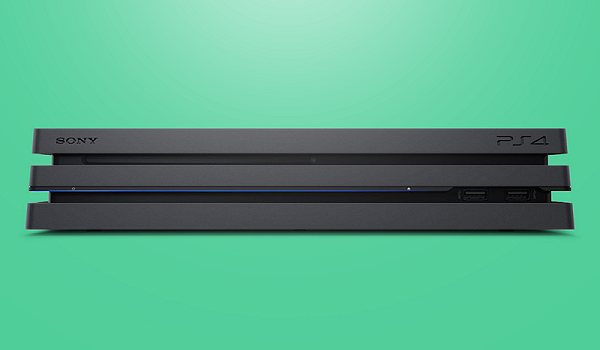 Senior Member
Contributor
@bodeg You spotted something really nice there!

Senior Member
Contributor
Verified
I hope for a Chriiiistmaaaas jailbreak ^^

mcmrc1 said:
I hope for a Chriiiistmaaaas jailbreak ^^
Click to expand...

hey who here remembers the the PS3XPORT code from 3 years ago? that was also a Christmas present!

mcmrc1 said:
I hope for a Chriiiistmaaaas jailbreak ^^
Click to expand...

Me too buddy but i dont think it will happen.

CnCore said:
Me too buddy but i dont think it will happen.
Click to expand...

If you are not good..santa will not give you one

Senior Member
Contributor
Did he said if he is going to share?

mcmrc1 said:
If you are not good..santa will not give you one
Click to expand...