'Twas the night before Christmas... as the story goes! Last we heard from PlayStation 4 developer SpecterDev on his PS4 4.05 Kernel Exploit Progress he ran into some issues, but recently he Tweeted the following update to quote:

"WebKit exit seems to be stabilized in the exploit chain, however launching games will freeze on boot. But at least payloads can be ran with system stability now with games aside "

Since then, when asked for an official comment on his PS4 v4.05 work @SpecterDev followed-up on Reddit's Discord channel earlier today stating "Oh ye should be done today or tomorrow I'm just working on a game I've decided to start making "

Also below are some related Tweets from @HydrogenNGU for those following the ongoing PS4 4.05 jailbreak news this Christmas Eve:

If you just got a PlayStation 4 or PS4 Pro console for Christmas, check out this Brief FAQ for answers to some commonly asked questions to bring you up to speed on PS4 jailbreaking and related topics.

Here's to hoping the PS4 scene soon graduates from the PlayStation 4 v1.76 era into a new v4.05 norm complete with exploit ports so more people can enjoy all of the recent 1.76 PS4 game releases and homebrew developments! 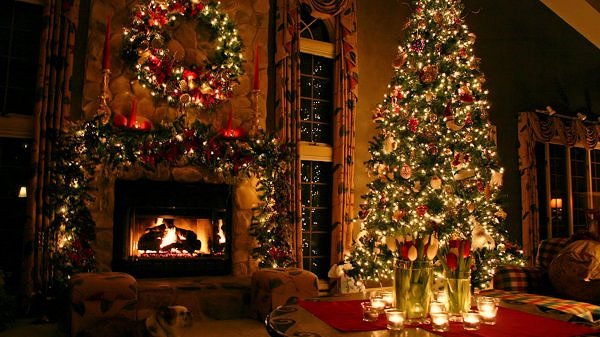 Senior Member
Contributor
Cool- keep it coming.
So, are we sure it plays backup games on 4.05?

Senior Member
Contributor
Verified
Would be very nice thx for your work @SpecterDev !

Senior Member
Contributor
From what i read, it's still not capable of playing backups due to the boot freeze or am i wrong?

Staff Member
Moderator
Verified
That's my understanding also, with payloads working according to his recent Tweet.

Hopefully when it's available to the rest of the PS4 scene someone will be able to 'fix' the backups issue if so.