PS4 Jailbreaking       Thread starter PSXHAX       Start date Mar 30, 2018 at 12:13 AM       30,457       70
Earlier this month we saw the PS4 4.55 WebKit Exploit Write-up by PlayStation 4 developer @SpecterDev, and now he announced on Twitter that he's added the PS4 4.55 / FreeBSD BPF kernel exploit writeup to his GitHub repository crediting qwertyoruiop and stating: "The bug is present on any system running FreeBSD such that you have privileges (which we did on PS4). Could be used on other systems for root to ring0 code execution."

Below is an excerpt from it, with the full documentation available on the Github Repo for those interested in learning more about it!

This was a pretty cool bug to exploit and write-up. While the bug is not incredibly helpful on most other systems as it cannot be exploited from an unprivileged user, it is still valid as a method of going from root to ring0 code execution.

I thought this would be a cool bug to write-up (plus I love writing them anyway) as the attack strategy is fairly unique (using a race condition to trigger an out-of-bounds write on the stack). It's also a fairly trivial exploit to implement, and the strategy of overwriting the return pointer on the stack is an easy method for learning security researchers to understand.

It also highlights how while an attack strategy may be old, perhaps this one being the oldest there is - they can still be applied in modern exploitation with slight variations.

Credits
References
Thanks to Edark knight for the heads-up on this earlier today in the forums. 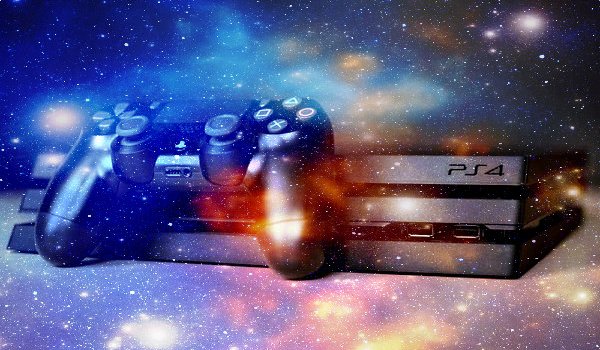 Member
Contributor
We need a CFW

Member
Contributor
What it means ? what can we do with this ?