PS4 CFW Under Development in Mira Project by OpenOrbis Team!

Since the initial PS4 HEN Russian WIP called MiraHEN by The Sugarleaf followed by their open source PS4 homebrew initiative known as OpenOrbis, today PlayStation 4 developers from the OpenOrbis Team have officially launched The Mira Project which will include full expansion PS4 Custom Firmware (PS4 CFW) for 5.05 Jailbroken Consoles (currently targets 5.01 and is being ported per Mathieulh) and lots more as outlined below!

Before we dive into all the juicy details, as @Wultra reminds everyone on Twitter the aim of this project will NOT be a full PS4 CFW PUP similar to those familiar with the PS3 scene, however, the Mira Homebrew Platform will consist of the following numerous components from the README.md:
User Guide

The users guide is found at USERS.md yamsayin' check it out if you want instructions on how to build, install, and use the firmware once it has been installed on the console with any of the methods described within.

There are many ways that you can install the firmware, you will have to choose an option that suites your use case. The typical install will be done via a WebKit exploit via the web browser.

This will involve using a WebKit userland exploit, and then elevating to kernel to install the MiraCFW. The changes will be lost upon reboot, but should survive sleep mode.

There is not permanent install options at this time, nor will one be offered in the near future.

TODO: Instructions on how to install

TODO: Instructions on using the features and configuring options

TODO: Instructions on how to use MiraLib

Here is the developers page

Environment variables that must be set

BSD_INC - FreeBSD based include headers, a compatible copy can be found at freebsd-headers

This will parse the configuration file and set the environment variables accordingly.

We want to give a special shout out to these people in no paticular order.
Thanks to everyone who passed along this news on the PSXHAX Forums today! 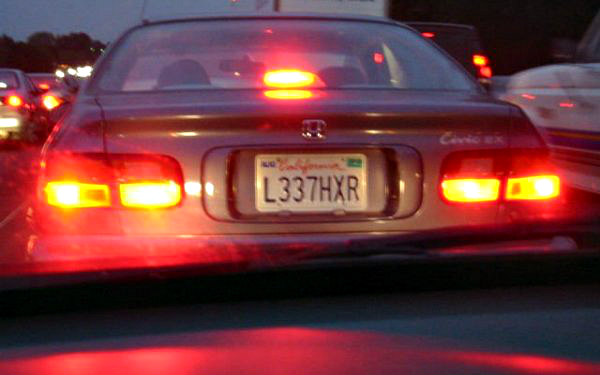 Staff Member
Moderator
Verified
Moved to a new thread and mainpaged, thanks @Mikeads!

Senior Member
Contributor
Verified
is it a full cfw ? can we dump and play backup of the games? sorry im nood do not understand much technical terms

I think that new CFW will work similar to GOLD PSP OLD DAYS (or much alike)... let's see