in the Ukraine city of Vinnytsia, over 3,800 PS4 consoles being used for FIFA 21 Game BOTs to sell accounts were recently discovered by Ukrainian authorities after initial reports inadvertently indicated they were part of a cryptocurrency mining farm.

Before jumping to the article, earlier this month Bloomberg.com covered another massive fraud in a 10 Million Dollar XBox Gift Card Cheat for those interested in how it all went down... it's quite an interesting read!

Back on topic: To quote from ITC.ua (via Delo.ua) on the 3,800 PS4 Slim BOT Farm update, roughly translated:

It turned out that game consoles in the former premises of Vinnytsia were used to pump bots for FIFA, which were later sold.

Yes, in the game FIFA 21 there is a mode FIFA Ultimate Team (FUT), where the user can gather his own team from any player and play it online against his friends. The most powerful and effective football players can be in one lineup. But for this you need to get special cards with players.

They can be obtained in two ways: either with the help of lootboxes (but without a guarantee of a positive result, even after spending a large amount of money), or through a boring grind (repetitive and low-risk actions aimed at gaining internal benefits). To get the desired cards of the leading players, the player must spend many hours on the virtual field, and then the game is not fun, but disgusting.

You can solve the problem of boring grind with the help of bots. Most likely, this is what the farm in Vinnytsia was doing. The bots automatically played the required number of hours and currency on the consoles, and then the account was sold in special online stores.

In such stores you can find ads for the sale of FIFA accounts with ready-pumped teams. For example, on one of these sites (pictured below), the same user sells different accounts at a price of UAH 1,500 (with a team worth 1.3 billion in game currency) and UAH 2,500. 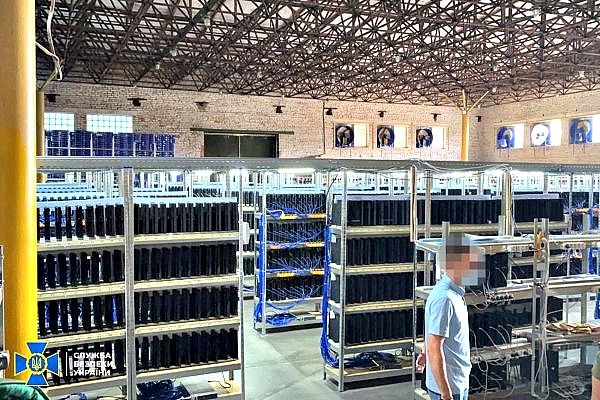 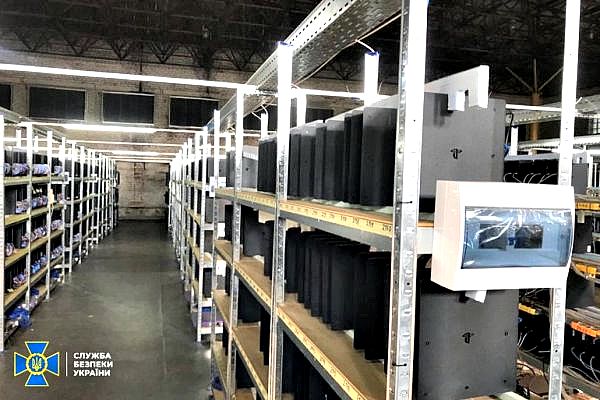 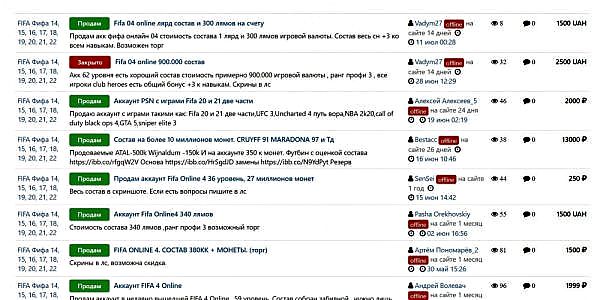 Member
Contributor
Verified
how do you use your console for botting in FIFA 21? is there a manual?

Staff Member
Moderator
Member
Verified
Company that was operating this farm specializes in training AI among other things. So it'd be safe to assume they're were also using AI for the grind.

Member
Contributor
Verified
Such a genius

Member
Contributor
Verified
oh man this is really interesting! it looked like a server room