Category PS4 News       Thread starter PSXHAX       Start date Oct 3, 2019 at 12:13 AM       2,195       3
Sony's stance on cross-play went from initial rejection to a limited scope to finally expanding support for cross-platform gameplay functionality... and now the feature is available to all PlayStation 4 developers as PS4 cross-play officially ends the Beta stage!

According to Sony Interactive Entertainment CEO Jim Ryan speaking to Wired.com, to quote: "While it's not announcing the news explicitly, the PS4's cross-play efforts have officially moved out of the beta stage, meaning that the console can support cross-play on any titles that studios provide the functionality for.

This month's Modern Warfare may be the first major title to take advantage of it at launch, and likely won't be the last." 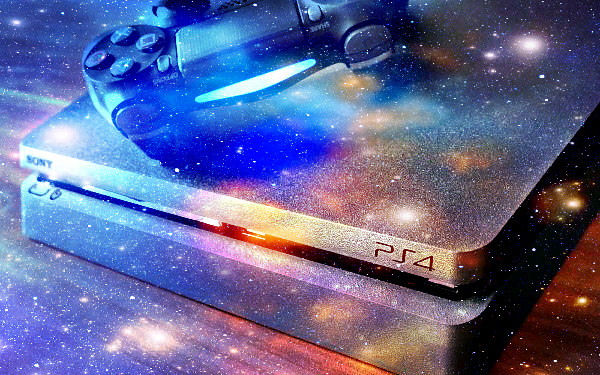 Member
Contributor
What does this mean !

Member
Contributor
Verified
This is going to be awesome !
You must log in or register to reply here.
Share:
Facebook Twitter Reddit Email Link
Recent Articles
New PlayStation VR (PS VR) Headset Rumored to Arrive in 2020
We've seen PSVR2 Concepts, next-gen PS VR2 Patents, Sony's Augmented Reality Wireless Headset and based on the latest rumors a new PlayStation VR (PS VR) headset may be coming to PlayStation...
Call of Duty: Advanced Warfare PS4 Mod Menu 1.23 is Now Available
Earlier this week we saw some GTA V PS4 Mod Menu 2020 Demos, and today PlayStation 4 scene developer @CustomHooker shared via Twitter a Call of Duty: Advanced Warfare PS4 Mod Menu 1.23 with help...
PlayStation Store's Totally Digital Sale Live with Savings on PSN Games
Get set to awaken a mysterious power within to save the world in Indivisible, make a daring escape with a little help from a friend in A Way Out or fight your way through the perfect run in the...
PlayStation 5 User Interface (PS5 UI) Rumored Image Leak Surfaces
An image that is rumored to be a screenshot of the current PlayStation 5 User Interface (PS5 UI) has reportedly leaked by an Anonymous game studio employee on the popular 4Chan bulletin board.