According to DualShockers.com the new PlayStation 4 console's price, weight, size and power consumption specifications appear unchanged, who also stated the following to quote:

"This, alongside the fact that only the second digit of the model number was changed, indicates a minor revision in the internal components that is normally implemented to lower manufacturing costs.

This kind of minor change is unlike cases in which the first digit is altered, which usually indicate a major redesign. An example is when the original PS4 (CUH-1XXX) evolved into the slimmed-down version (CUH-2XXX).

When this kind of small revision happens, the new model normally filters to stores worldwide gradually, depending on stocks of the previous model and region. Regional models will show differences in the last two digits od their code."

Rough translation: The shipment of PS4 Pro (CUH-7200BB01) where the model number changed next week seems to begin. There's probably not much of a spec change. PS I have not yet been able to officially product page. 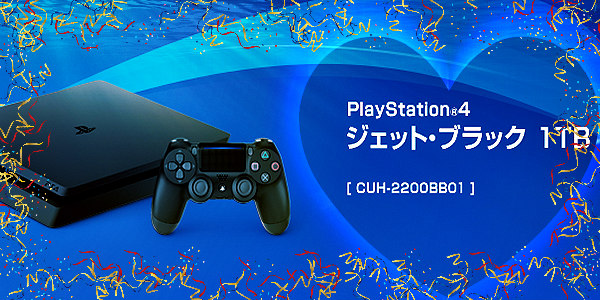 Senior Member
Contributor
This gets me wet.

Staff Member
Moderator
Contributor
Verified
This gets me wet

Member
Contributor
Can anyone explain what makes difference between this model and pervious models?

Staff Member
Moderator
Contributor
Verified
The previous model was the CUH-2100 series, as for a hardware comparison between the specs they found no noticeable changes.

Developer
Senior Member
Contributor
Verified
any idea of the firmware it comes with?

Member
Contributor
I guess may be newer versions (above 5.55) with hardware changes? because 5.55 kernel exploit in beta stage.

Member
Contributor
According to this url the new cuh-2200 comes with 5.55.
You must log in or register to reply here.
Share:
Facebook Twitter Reddit Email Link
Recent Articles
Red Dead Online Recreation in Dreams on PS4 by Rikkiscafe
We've seen a MGS HD Remake, a FFVII Dreamake, some RDR2 Mods and the latest Red Dead Online PS4 creation in Dreams by Media Molecule comes from Rikkiscafe via iferraz2.