PS4 CFW and Hacks       Thread starter PSXHAX       Start date Nov 4, 2017 at 11:42 AM       37,420       45
Following his PS4FileNinja and Source Code releases alongside the recent Flat_z Custom / Repacked PS4 PKGs, this weekend PlayStation 4 developer m0rph3us1987 confirmed via Twitter that PS4 Debug PKG installation with FSELF support on retail consoles is working... while suggesting it may be time to port some emulators such as Libretro since the recent MSX progress.

In the Tweets below he states he ported @flatz's code and it currently works up to PS4 Firmware 5.01, but reminds us a public kernel exploit is required before there will be a release.

PS4 4.05 PKG INSTALL
Someone told me this is not working yet. That is not correct. PKG installs fine. The problem is you would need a license file to play the content. PKG must be on root of USB just like on 1.76. Exciting times....

Code:
Thanks to @raedoob for the heads-up on Twitter of this news and to @Figure03 on the PSXHAX Discord live chat room! 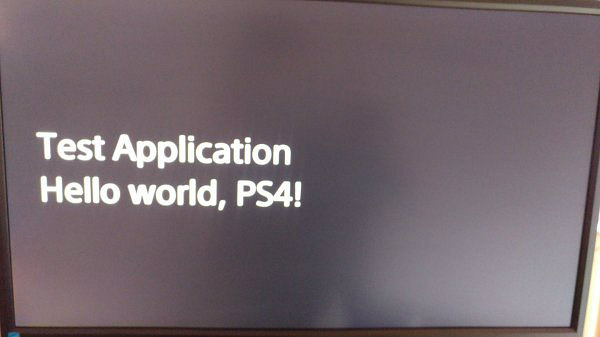 Staff Member
Moderator
Verified
Eventually there will probably be something like there is for 1.76 for higher PS4 OFW versions to enable it... time will tell