Back in July Sony invited PlayStation fans to join the PS4 Firmware 4.0 Beta and then revealed Codename: Shingen's features. 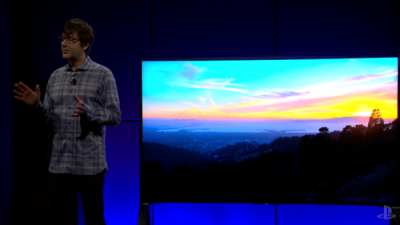 To quote from Arstechnica.com: "With the proper display, all 40 million PlayStation 4 owners can join the HDR revolution," Andrew House told the crowd after confirming that a firmware update will go out to all users next week (though an exact date wasn't specified).

However, House didn't confirm whether that HDR spec will be locked to the Dolby Vision standard or to HDR-10. 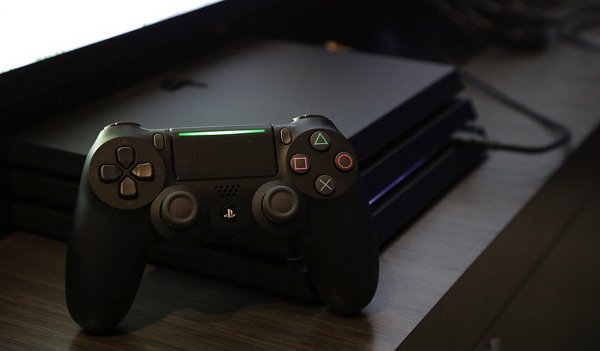 Senior Member
Contributor
I see many people happy to get HDR support for their current PS4s.... and here I am ... not having any hardware that can take advantage of HDR and wondering .... Should I update ... or should I wait ...

I always wanted to use that icon

Senior Member
Contributor
Verified
Finally a reason to upgrade those 1080p HDTVs. Sadly the vast majority of people out there don't even have 4k/hdr TVs. But honestly if these new games allow you to pick better graphics over using 4k resolution, they will probably look better and run smoother. I guess I will get the pro and when income tax returns hit I'll research a good 4k tv 60"+ under 1k. I just hope the PS4 PRO doesn't cause the price of the 4k TVs to sky rocket.

Hope we will see something before 2017.

Senior Member
Contributor
We need much more technical info to understand how this PS4 HDR update will work on 1080p tvs. Maybe we will just see a enhanced image, dont know it.

And to know about the hidden exploits fixes that 4.00 will bring to the system. Thanks to the devs incompetence sony have all the information to do it.