Needless to say, some PlayStation 4 developers including Rebug's @evilsperm are a little disappointed at this decision but in light of it as Wololo suggests if PS4 scene hacking groups have been using the same kernel exploit behind-the-scene they may now be willing to consider sharing them publicly. 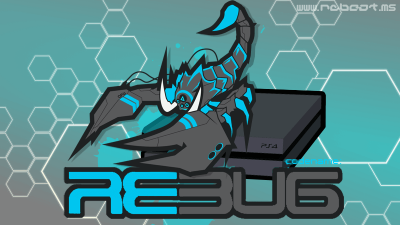 Below are some hopeful innovations to come for PlayStation 4 sceners, including hints of a PS4 Rebug Custom Firmware (CFW) and multiMAN 4 (MM4) backup game manager... although at this time they just appear to be concept art and ideas so don't get too excited yet.

Stay tuned as we'll be doing a few follow-up articles on this covering details of the PS4 4.01 exploit believed to be used, and THANKS to @Fimo HERE and @GrimDoe in the Shoutbox for the full Chaitin Technology Co., Ltd. PS4 FW 4.01 jailbreak video! 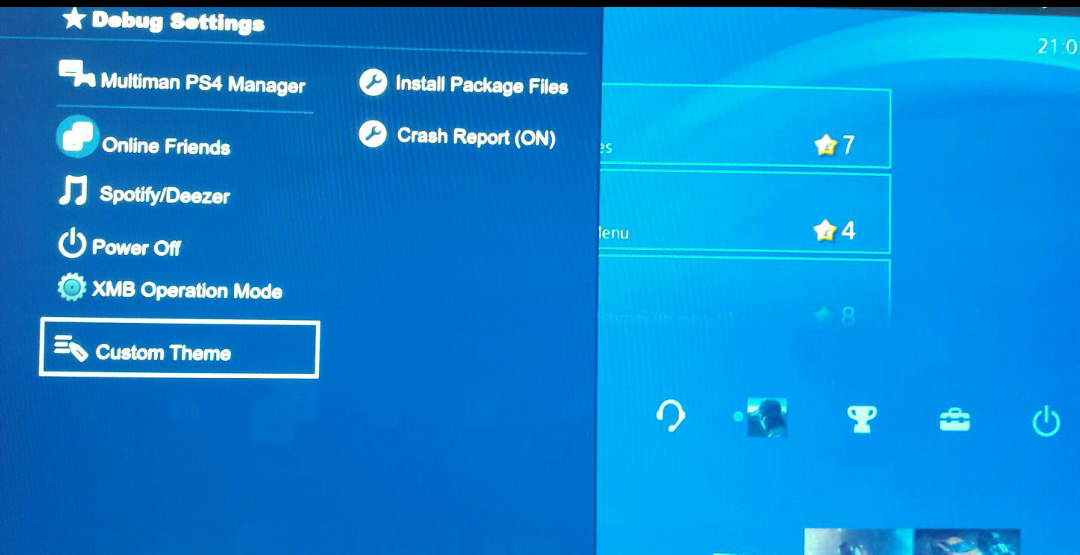 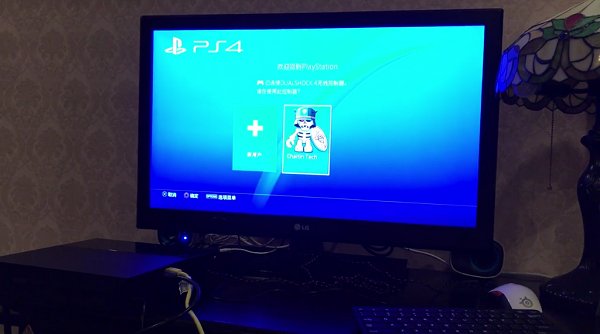 Senior Member
Contributor
Yo @PSXHAX you forgot to include @SpecterDev 's blog entry. amybe add that. and some of his tweets!

I'll be doing at least (2) more covering that stuff after some Vita and PS Blog etc news... it's just too much to cram into one article as it'd be wayyyy tooooo loooooong.

Staff Member
Moderator
Verified
Don't worry, I have nothing better to do on this cold night other than sit here and post news luckily

Senior Member
Contributor
Verified
The scene is on fire

mcmrc1 said:
The scene is on fire

With good luck we will get a nice christmas present this year from our loved devs
Click to expand...

Or a November 10th birthday present!! (for me)

Senior Member
Contributor
I was about to just forget about PS4 hacking scene but something told me to check PSXHAX and im glad i did. I really want cfw so i get mods (I will not be those trolls or use stuff like god mode) just to help people out. P.S. I need to learn from the Chinese
You must log in or register to reply here.
Share:
Facebook Twitter Reddit Email Link
Recent Articles
PS5 PKGs Surface: Include Share Factory Studio for Scene Devs to Examine!
Following the recent PS5 UI / UX Unveiling and PS5 XML List updates we now have reports of the first PS5 PKGs surfacing, including a Share Factory Studio PS5 Package for PlayStation 5 Scene...
PS5 Unboxing Videos and PlayStation 5 Games Live on Sony's Servers!
As predicted a few days ago, many are bypassing the October 30th release date for PS5 accessories and mainstream media is already receiving PlayStation 5 consoles for press unboxing revealing the...
PlateStation5.com: Custom PS5 Replacement Faceplates for PlayStation 5
Ever since the PS5 was officially unveiled by Sony, many longtime PlayStation fans criticized that the white exterior shell should be black like the PS5 Prototype Images that surfaced... as a...
Sony Unveils PS5 Launch Day Media Entertainment Streaming Apps
While nothing compares to Plex Media Server for streaming ALL my favorite Films / Movies & TV Shows free forever instead of paying monthly subscription fees to watch the same content available via...