As always, DON'T UPDATE if you wish to use PS4 PKG game backups and homebrew apps whenever a new PlayStation 4 jailbreak exploit arrives! 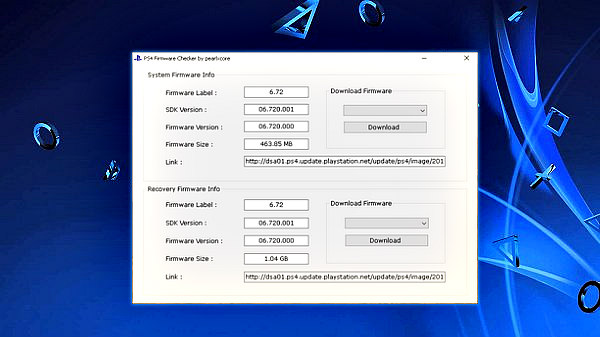 Member
Contributor
Its not CFW ffs. If it was CFW we would have the latest version

Staff Member
Moderator
Verified
Based on what was mentioned previously by scene devs, besides lack of interest @Mathieulh stated they don't have any exploit chain after the private one... so it would make sense to hold onto it until PS4's EOL (End-of-Life) and then once released it'll work for all of the remaining PS4 games.

When PS5 comes out that will be my primary interest, then people will ask for PS5 jailbreak exploits and the cycle repeats itself for Sony's next generation.

Senior Member
Contributor
5.05 here baby with 600 games btw I have 7 consoles cfw without xbox one s tb cfw but I only play on him halo games gow 4 and mw4

Senior Member
Contributor
Verified
@pearlxcore: Why not create a tool that can download any firmware of your choice ?

Or a tool that can give information about ps4 update file...