Those not registered in Sony's PlayStation Preview Program will not be able to install Beta PUPs as they require a valid PS4 license for installation, and as DEFAULTDNB confirmed it's hardcoded for only downgrading to the current highest released OFW regardless of what PS4 Firmware you updated from.

Below are the PS4 9.00 Beta Firmware revision changes thus far from digidude23 on Reddit, to quote:

Main features updated in this System Software Beta Program version
Other update features
Cheers to @rickylyh via Twitter for sharing the screenshot below!

Some more PS4 9.00 Beta voucher codes via Reddit (linked above) that can be used up to 20 times each: 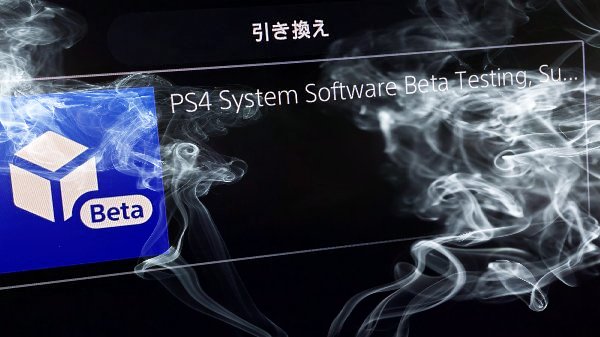 Member
Contributor
Verified
No stability update this time? Oh, forgot this is beta.... not stable enough....

Member
Contributor
and on it goes

Member
Contributor
Verified
I feel like ps4 is going to be supported way past what it should be.