PS4 FPKGs with DLC Unlocker Updates by DUPLEX and UNLiMiTED

Wrapping up the weekend, since their last update today PlayStation 4 Scene groups DUPLEX and UNLiMiTED released another collection of PS4 FPKGs including some PS4 DLC alongside a PS4 DLC Unlocker for those using the PlayStation 4 v7.55 Jailbreak with GoldHEN homebrew enabler.

Below is the latest list of PS4 FPKG game releases, and as always the related PS4 NFOs will be added as time permits:
Ben.10.Power.Trip.PS4-UNLiMiTED 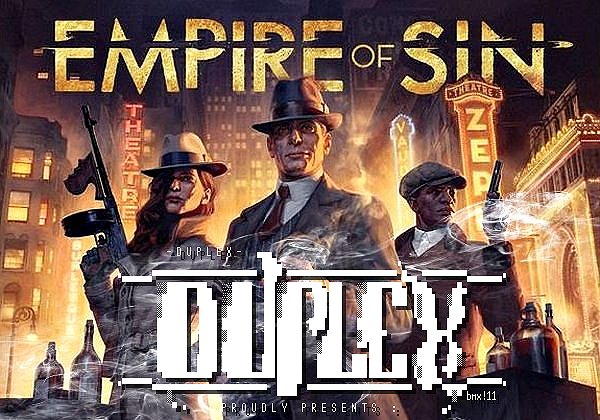 Senior Member
Contributor
Verified
Thanks Duplex! Just missing the Mortal Shell DLC - I'll get that today at some point. Going to have to only grab games that are 4 out of 6 or higher.. running out of disk space again!

Member
Contributor
Verified
Thanks for the work you guys put in!

Senior Member
Contributor
Verified
How does the DLC unlocker work?

Senior Member
Contributor
Verified
@UltraLex DLC unlocker - from what i understand is, if you have the update the dlc is within that update.. and if you install the DLC unlocker after installing the update it "unlocks" that DLC etc.

I could be wrong but I believe that is how it works. Some of the senior peeps can confirm or correct this info

Member
Contributor
I am SO glad I sat on my old ps4! this week is going to be good!!!

Member
Contributor
Verified
Guys I probably missed out this info, but what’s going on with COD Cold War ?